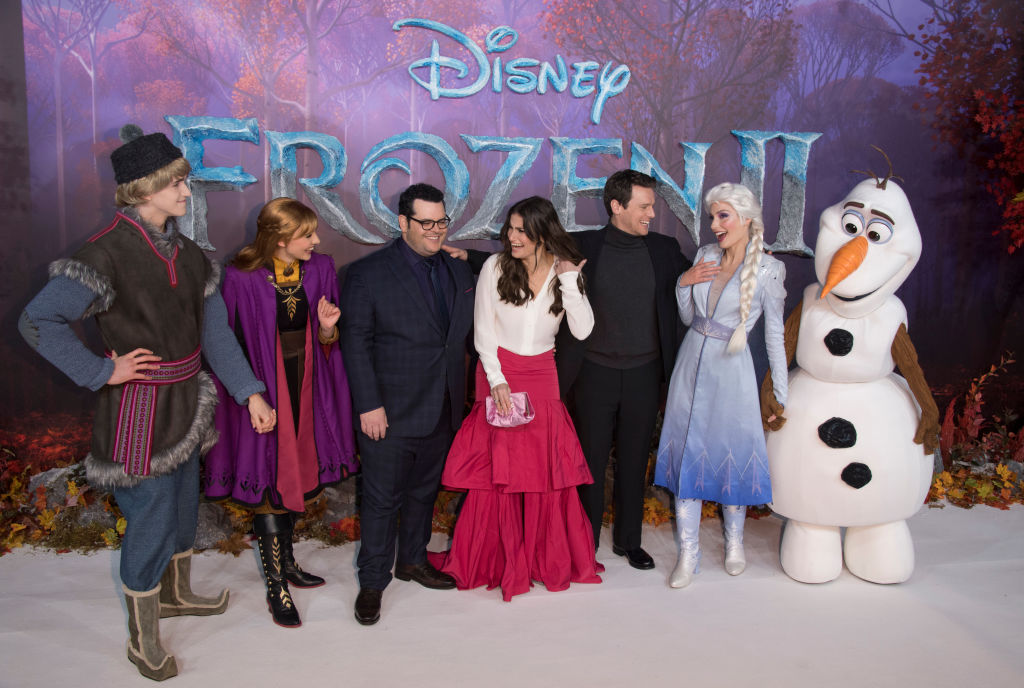 The odds are with Frozen 2!

Can we expect a third one?

The follow-up to the adventure animated feature based on H.C. Andersen’s The Snow Queen earned $130 million during its domestic opening weekend and $430 million worldwide. With these numbers the film broke several records, achieving the biggest ever domestic opening for Disney.

In the new story, Idina Menzel, Kristen Bell, and Josh Gad are back in their roles and are joined by Sterling K. Brown, Evan Rachel Wood, Alfred Molina, and others. This time, characters embark on a journey to discover the origin of Elsa’s powers and try and save their kingdom, which is threatened by certain elemental powers.

While the box office figures are clear, some critics do not agree with the enthusiasm. The film is generally being described as funny, songs as catchy and characters are as fun as they were the first time around, but some point to flaws in the story and say that the second film was simply an attempt to continue exploiting the success of the original – not a horrible attempt, but nothing more.

Brian Truitt from the USA Today wrote: “Frozen 2 is a heavily plotted – and sometimes plodding affair with way too much going on and not enough of it working together cohesively”, while Guardian’s Peter Bradshaw called the film “funny, likable, underpowered” and more like an “extended bonus featurette”.

One of the rear ones to praise the film's story was Tod McCarthy, from Hollywood Reporter. He applauded efforts to position Elsa as a strong role model to young women, showing her strong-mindedly overcoming challenges put in front of her.

And while the final results of the theatrical run remain to be seen, the question is being asked if there is a trilogy in the making? Frozen 2 may have been unnecessary, but it certainly paid off. How could it not, when 140 brands helped the marketing?