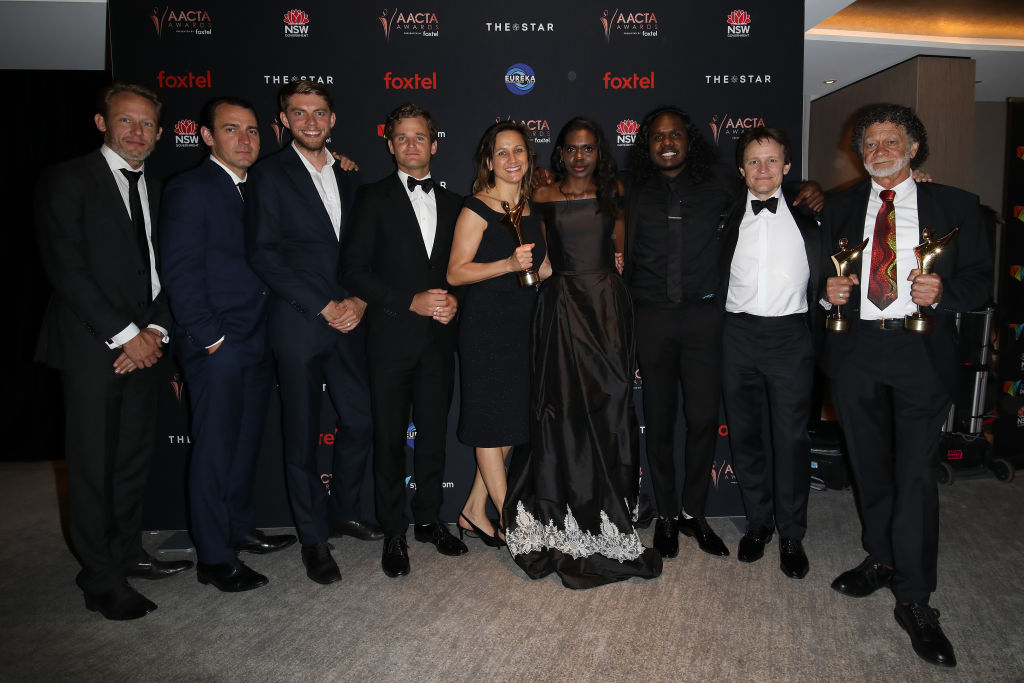 The movie that won all the AACTA 2019 major awards

Today's Tasmania, the bush, was once better known under the infamous name Van Diemen's Land. Generations and generations of prisoners, robbers, murderers, and thieves, as well as opponents of the British Crown, have left bones in the wilds of Australia. Many prisoners came from Ireland at the beginning of the 19th century. Of course, not all of them were criminals, there were so many women and children whose only sin was that they stole food to survive. Nobody cared for the orphans, so they were transported to the wilderness of Australia to serve their sentences. The reason was more to settle a huge country in the name of the British Empire, than punishment in itself. Rarely have any of the surviving prisoners been able to return home. They had no money and stayed in the wild, founding families and colonizing the land.

The hell of Van Diemen's country, present-day Tasmania, has met over 73,000 prisoners.

1825 In Van Diemen's Land, a young Claire woman - starring Aisling Franciosi from Game of Thrones - seeks to propitiate the cruel Lieutenant Hawkins - starring Sam Claflin - to release her. She has served her seven-year sentence, has a baby and husband, but Hawkins doesn't want to give up on a beautiful young woman, whom she occasionally sexually exploits. Her husband decides to press the lieutenant, but it only produces insane violence, leaving Claire alone in the heart of the wilderness. The desire for revenge drives Claire beyond the limits of physical ability through the bush, in pursuit of the mindless bloodthirsty Hawkins. Her only help and company are the young Aboriginal Billy - starring Baykali Ganambarr.

Repeatedly raped and left to die, Claire has only one thing on mind- revenge!

The second feature film by Australian actress and director Jennifer Kent, immediately at the premiere, drew attention to shocking scenes of rape and murder. As one of the many viewers who left the premiere said, "If it was a one-time rape, I would still be at the cinema." The movie is brutal and hard to watch. But as Jennifer Kent herself - also directed by Babadook - said in a comment on excessive cruelty, "It was a time of evil and cruelty." Aborigines were not treated better than domestic animals. Immediately above them were prisoners, whose status was hardly better than that indigenous of the Australian continent. Unfortunately, despite both of them being victims of the British Empire, they often killed each other. The reason was land. The colony gave the former prisoners land in the Aboriginal territory, who could not watch with their arms crossed as the colonizers plowed the ground and forced the animals into the bush. The clashes were bloody and violent, in the long run, Aboriginal people had no chance of conflict with the settlers' firearms.

The Nightingale has won all the AACTA Major Awards for 2019 - The Australian Academy of Cinema and Television Arts Awards.

The movie Nightingale will have its US premiere at the next Sundance 2020 film. After all, at the Venice Festival, young Aboriginal actor Baykali Ganambarr received a special jury award - Marcello Mastroianni - for the best young actor at the 75th Venice International Festival. At the 9th AACTA Awards (2019) - All Top Awards: Best Fim; Best Direction; Best Screenplay; Best Actress - won this movie - The Nightingale.