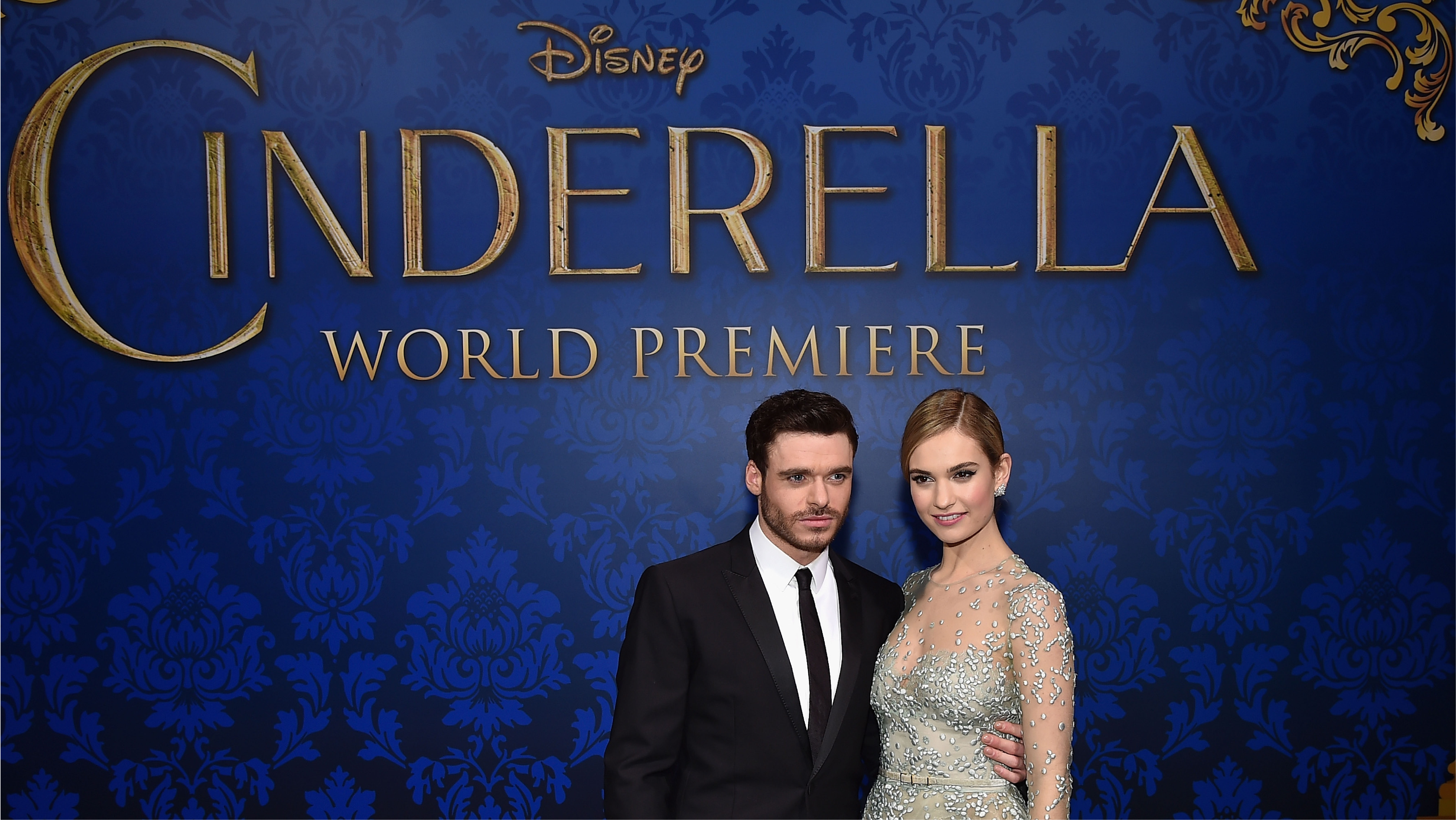 The many faces of Cinderella - Overview of the fairytale adaptations

The classic fairytale is up for another adaptation. Do we really need it?

Almost a year ago, Columbia Pictures announced its new projects, a modern, musical re-telling of Cinderella. The film, which is set to come out in 2021, features a myriad of familiar faces. Camilla Cabello stars as Cinderella, Nicholas Galitzine is the Prince, Minnie Driver and Pierce Brosnan are playing the Queen and the King, Idina Menzel is the evil stepmother and John Mulaney, Romesh Ranganathan and James Corden are the footmen, with the latter also serving as one of the producers.

Perhaps the second most important character, the Fairy Godmother, will be played by Billy Porter, the Tony, Emmy and Grammy-winning actor. Porter revealed in his interviews with CBS News that he is playing his character as genderless, calling the 2021 Cinderella „a classing fairytale, for a new generation“. All this suggests that the Kay Cannon directed the film – Cannon is the creator of the Pitch Perfect franchise and was a writer on 30 Rock - will be a far cry from the last big-screen take on the story.

Kenneth Branagh's Cinderella was a classical live-action adaptation of Disney's 1950 classic. The 2015 film was called old-fashioned, but not necessarily in a derogative way. It did not diverge from the animated film, keeping all the iconic details we love, but managing to give our hero more personality as well as providing some reasoning for stepmother's abuse.

And while there is only one version of the story that has become recognizable worldwide, the tale of Cinderella has developed from different folkloric traditions. One of the first known versions comes from China and is called Ye Xien. It originated in the 9th century AD, and while details differ from what we find familiar, the bones of the story will remind you of the first written European version by Giambattista Basile, or the one we all know so well, by Charles Perrault – both written in the 17th century.

When it comes to film adaptations, the mentioned 1950s Disney classic left its own mark in film history and made Disney once again successful in Europe, after terrible post-war years, there are several other versions that are worth mentioning. Below, you can read about three of them and how they differ from the well-known classics.

Cendrillon (1899) is presumably the first film version of the fairy tale. Directed by Georges Méliès, it was one of his most expensive films. Century Film Project writes about five different camera set-ups and 35 extras used during filming.

The film starts almost in the middle of the story, with the appearance of the Fairy Godmother, who turns the rats into footmen and a pumpkin into a carriage and sents off Cinderella to the ball. The beginning makes no introduction to the story or the character, but it is not known if this was a purposeful decision made by the director, since the preserved version may not be the entire film.

At the ball, while dancing with the Prince, a strange old man with a long white beard appears, dancing with a large clock in his hands, symbolizing the midnight that is about to come. Cinderella's dress turns into rags while at the ball and she becomes the object of ridicule. When she arrives at the house, the man appears once again, this time with several women who turn in and out of clocks, teasing and reminding Cinderella of her deadline. The film ends with a long scene of the wedding procession.

And while Cendrillon possesses a strange narrative, not just at the beginning, but with a long final scene, it is a playful take on the story. The visual effects alone make this 5 minutes and 35 seconds long film worth the watch.

Even in Europe, there are differences in national Cinderella stories and one of them is made into a film that is still a Christmas classic in some countries, such as Czech Republic, Germany, Spain, Slovakia, where it is shown on television channels every December. Tři oříšky pro-Popelku or Three Wishes for Cinderella is the 1973 film based on a story belonging to the Bohemian region and written by Božena Němcová. The film itself was a Czechoslovakian/East German co-production and was directed by a Checz director, Václav Vorlíček.

This version presents Cinderella as a more strong-willed, proactive character, who first meets Prince while distracting him with a snowball from hurting an injured doe and makes a lasting impression on him with her marksmanship skills. All that while wearing a huntsman uniform. Going to the ball is not this Cinderella's first and only wish, but she does make it to the event, wearing a beautiful gown and after a slightly different road to the finale, she and Prince do spend happily ever after.

In 1998, Andy Tennant directed Ever After, a „historical“ romantic drama, based on the story of Cinderella. The film starred Drew Barrymore, Dougray Scott and was envisioned as a modern re-telling, where a Cinderella - Danielle in this case - is a confident, independent and socially aware character, who reads Thomas Moore's Utopia and defies her stepmother - played by Anjelica Huston.

The film starts with the brothers Grimm being invited to the palace of an old noblewoman, who compliments them on their version of the story, but explains that they have gotten some of the details wrong. She would know since she is the real Cinderella's granddaughter.

The plot varies greatly from the source material, with no supernatural elements and Leonardo da Vinci serving the role of the Fairy Godmother for the sake of the plot. This makes the film sometimes awkwardly balancing between comedy, drama, spoof or something else, but it pools through with charm injected by the cast and the improvements to the main characters who are brought together by conversation and, well, actually have something to say.

Ever After has received mixed reviews from critics, with some of them not really finding enough charm or humour in the plot, or finding the dialogue clichéd, but this version has remained one of the fan's favourites if simply for its attempt to turn Cinderella into a '90s feminist role model.