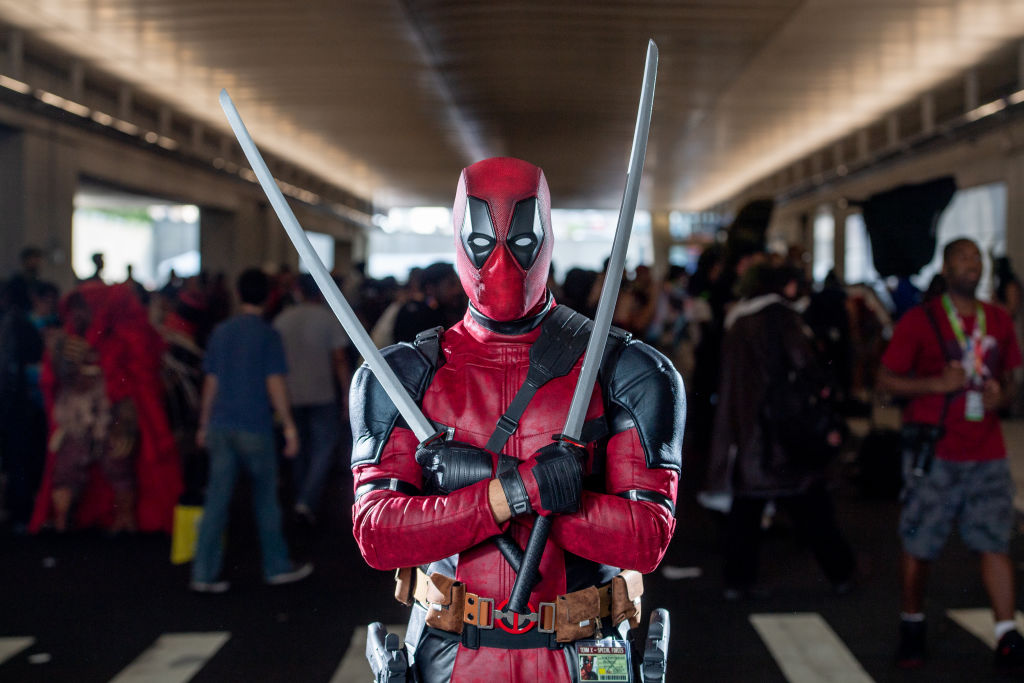 Will Deadpool 3 Under The Disney Umbrella Be A PG-13 Rated?

It doesn't look quite that impossible, does it? Alarm bells for fans who worship 'loud-mouthed' Superheroe began to ring when Fox joined the Disney Group on March 20th, 2019. Some people have certainly liked the Fox takes over. To Trump, quite expected. Whoever, some public figures claim that control over all aspects of digital everyday life is not good through Disney. Disney has always been known for its family-friendly approach. How would Deadpool fit into these schemes? No way. Will be 'Merc with Mouth' stay without 'balls'? American sweetheart Ryan Reynolds didn't like it all that situation, he raises the temperature with his twitter messages now and then. His departure for the meeting at the enemy territory, to Marvel, is current.

The photo below Marvel's logo in Tony Stark poses explained in Deadpool style. Specifically, he claims he was casting for the role of Tony Stark. Joke aside, he is concerned. For a long time, he has been pushing Deadpool 3 to move to Phase 5, as that would bring at least an indicative premiere date. As obtained by Black Panther 2, 2022. It is precisely this 2022 that is mentioned most on the public sidelines. Until the situation with the PG 13 predicate is resolved, it can hardly be more than speculation.

The problem, of course, is that Disney wants to keep a money box full of dollars out of parent's pockets. With the PG-13 predicate, it still can, but with an R-rated, it just isn't possible. Since Disney fired Kurt Sutter, Mayans MC, for dirty language and script of inappropriate violence, no one is sure of the stories that Disney does not rule out making R-rated movies. While it is true that Disney boss Bob Iger says that in public. This is precisely because of Deadpool 3. If in Deadpool 3, Ryan Reynolds agreed to use less dirty language in the movie, it would be easier for Iger to push through the project and confirm their words with deeds.

Would you like Deadpool knocking down some Aliens and jumping around buildings in flames to save the beautiful maiden? By no means, is clear as day! That is why Deadpool 3 doesn't have a date of shooting yet because there is no ideal solution.