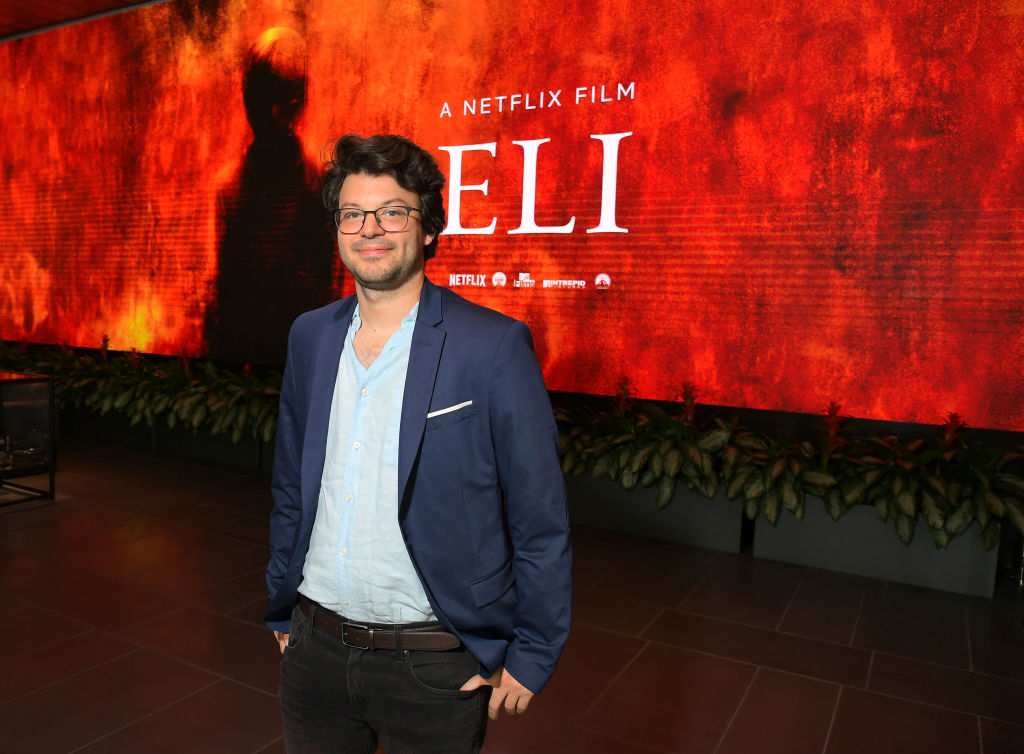 Somewhere around Halloween begins the exciting expectation of horror fans that someone will surprise them and delight with the apposite horror film. Paramount Players has decided to sell the horror movie rights to Eli- Netflix was part of the deal, it came bundled with Cloverfield Paradox. Why would be Paramount get rid of the rights to globally distribute a potential horror hit before Halloween? Probably because they realized they couldn't expect anything special because Eli is quite an average horror movie. It is not hot Halloween goods. Eli opened on October 18, 2019. Just before Halloween. The movie was directed by the experienced Ciaran Foy - director of Sinister 2- who had a solid budget of $ 11 million for horror films. That means the movie doesn't have that low budget look of cheap genre flics. But that's about what you can expect from Eli. Casting fits the budget of the movie. Names that are quite familiar to you, but they are by no means the kind of crew that can pull a movie by itself. In the media and front of an audience.

Little boy Eli - starring Charlie Shotwell- really have no luck. He suffering from a rare auto-immune disease that makes him isolated in a plastic tent. A glimmer of hope comes to when his parents decide to take him for an experimental treatment to a hospital run by Dr. Horn - starring Lily Taylor. The boy responds poorly to treatment. Pain is impossible to endure, and there are hallucinations. At least it looks like that. Ghosts of deceased children his age beset all over the old house. Eli begins to panic a little. The mysterious Haley girl - starring Sadie Sink from Stranger Things - with whom occasionally talks, across the window glass, convinces the boy that the ghosts do exist. Three children before him died of Dr. Horn's 'treatment'. Eli seeks help from her parents to leave the gothic house, which does not even resemble a hospital, but things are not going as expected for Eli.

hospital is no ordinary hospital!"

A lot of the horror movies basis on the premise of the twist-ending. But it's not good if the whole movie is based on that one idea: a twist. Eli is not far from that definition. Horror movies are not nuclear physics so that an experienced viewer would not 'smelled' what is all about. The story of the movie rests on David Chirchirillo's discarded script, that script was on the 2015 Black script list. In early 2017, Ciaran Foy agreed to direct the film, with the story being re-written by Ian Goldberg and Richard Niang. A duo who multiplies horror films as if they were working on factory lines. Paramount acquired the film rights and began assembling a film crew. Filming began in early 2018 in New Orleans, Louisiana. Which is seen by the look of the old house where Eli was to be 'treated'. Netflix is not afraid to distribute horror. For now, these are medium ranked works of the genre. The exception is the first French horror series on Netflix - Marianne - that is on high quality. Clearly, within the genre. Horror movies have a big audience indeed but the real question is: is it that easy to scare a viewer?