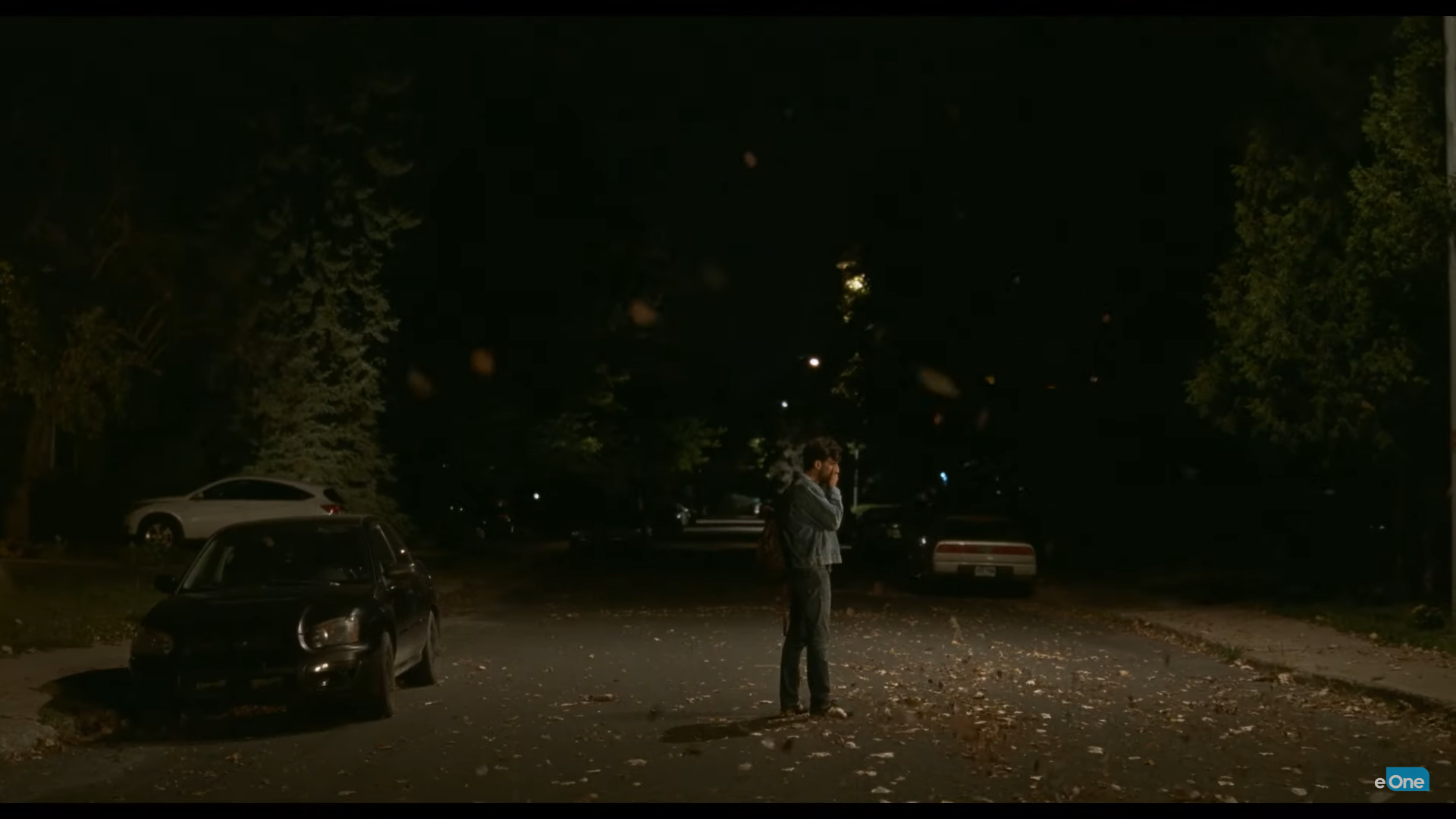 Matthias & Maxime - Friendship, self-exploration and the end of youth

Film that marks the end of a decade of Xavier Dolan's career.

When he appeared ten years ago in Cannes, with his debut, I Killed My Mother, Xavier Dolan was declared a Canadian wunderkind. That same year he won three awards at the Festival (Directors' Fortnight, C.I.C.A.E. and Regards Jeunes). Out of his seven films in career, four of them had a premiere in Cannes and yet again the festival that made him big was simultaneously year after year, one of his worst critics, as well as his biggest support. With his eighth feature, Matthias & Maxime Dolan returned to Cannes accompanied by the best friends who supported and inspired the project. With him, this time around was also a new maturity both within his life and film.

Some say, love, is a burning thing...

Matthias & Maxime follows the two titular protagonists, friends on the verge of their twenties. They are planning their new and opposite life paths soon. On the one hand, Matt is a guy who has always received support from his close friends and got a good education. He is ready for a serious career in the business world and a peaceful life with the woman he loves, away from the chaotic immature friends with whom he spent his youth. On the opposite side, his best childhood friend - Max - is a guy whose life has never been that good. A violent, depressed mother, a poorly-paid job as a waiter at the night bar, and a huge red birthmark on his face just are some of the baggage Max currently has. Unlike Matt, he simply wants to escape from his negative past and he sees his salvation in moving to Melbourne, where he will work as a waiter, just as he does in Montreal.

Everything seems it's going according to plan for a duo, until one hot summer night. Matt and Max are hanging around with a group of longtime friends, having fun, and suddenly things start to get out of control. It starts with a couple of drinks, some rough friendly jokes and the next thing you know Matt loses a childish bet, so he and Max end up in a kiss.

I saw love disfigure me...

Matthias & Maxime is primarily a movie about re-examining self and the decisions one can make in the first three decades of life, Dolan said at a press conference in Cannes. Indeed, although it is possible to identify his eternal topics of a toxic relationship with his mother, friendship and homosexual exploration in the synopsis itself, these topics have been moved out of focus this time around. Specifically, sexuality in the case of this film serves only as a very practical plot device.

The kiss of two friends through the film is slashed so that it only refers to them when they experience pressure in other aspects of life. A great example of this is the different reactions Matt has when talking about a kiss in a family and a business context. In front of the family, he is withdrawn, embarrassed and sarcastic to the situation, while in moments of conversation with his girlfriend, while feeling under pressure from work, his reaction is sudden, explosive, and violent.

When it comes to Max's relationship with his mother, Dolan's lovers of past work will surely say that this narrative course is insufficiently developed and remains unexplored and suddenly neglected somewhere in the middle of the film. But the Canadian wunderkind imagined a different direction for Max's and an unresolved relationship with the mother fits perfectly to the very point of this film.

Love that turns into something we do not recognize

Matthias & Maxime, however, does not always manage to remain coherent and maintain the level of emotion as the earlier Dolan's works. The main reason for this is the focus on the duo of protagonists in the many aspects of their lives, where the colourful ensemble of the surrounding characters simply remains pale and even seems unnecessary at times. Yet it is hard to say this is a bad movie because there are a couple of jewels of brilliance, in it, such as the way Countdown to Max's departure is building up the anxiety, acting in which the sensation of suspense is suspended, and of course, there is the gradual subtle development of the protagonist to the last minute of the film.

The best example of sparkling brilliance in conflict with the lack of coherence and emotions in the film embodies the character of Erika. She is a millennial film student, she speaks franglish and flawlessly reflects the archetype of a young artist that we all know and hate from social media. Yet the only purpose of this character is seen in the first act where she serves as a catalyst, after which she simply disappears.

Matthias and Maxime marks the end of a decade of Xavier Dolan's career. Although certain narrative moments, as well as visual choices in the film, are not the most fitting, it is noticeable that the young director is undergoing a significant artistic transition. The age of innocence, with playful characters and themes relevant only to the specific spectator group, has passed. The director is ready for more relevant and more universal stories for a wider audience. With its unique audio-visual contrast and genuine reflection of the mental state of his characters, we can only hope for even more success in the next ten-years of a Canadian wunderkind's career.