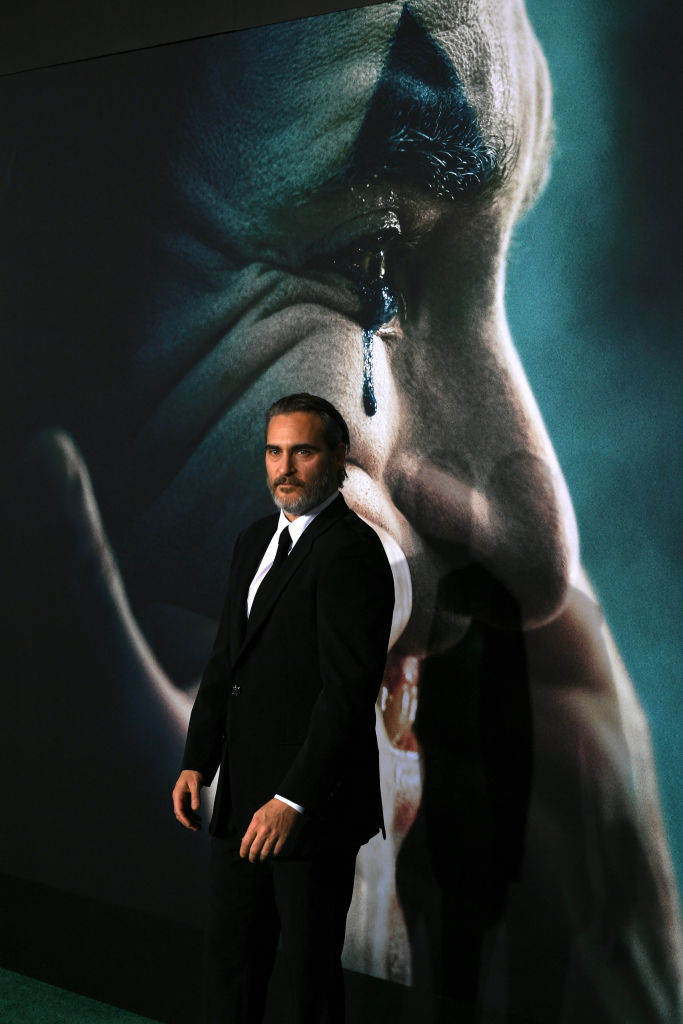 What we need to consider about Joker?

The pros and cons of the critically acclaimed DC movie

Rarely has a movie earned such a legendary status within the months of its initial release, but it is safe to say Joker is going down as one of the most singular creations in modern-day cinema.

The totality it poses is striking on a physical level, to say the least formulating and translating identity in its most pathological form through a series of impressions that lock senses in a chill. It is an isolating experience, following Phoenix as the lead navigating its way between rare inhabitants of Arthur Fleck's universe in a muttering, glancing shyness of this unwelcoming hero. Joker is not a villain movie, it is a mental landscape. With a gruesomely accurate score by Icelandic Hildur Guðnadóttir, Fleck has been accepted by audiences worldwide as he revealed the subconscious struggles of an individual surviving, on his best terms, in the world.

The narrative is consistently focused on a process of stripping his defences away by past and present alike. He is silent, ineptly interested in comedy, unable to last in a conversation without an episode of his 'condition' - an unnamed illness seizing him at the slightest emotionally invested moment in waves of uncontrollable laughter. For a character plotline that would here and there draw from The Killing Joke's deceased wife and child, with a subsequent factory incident, the screenplay here evolves as a character study on a socio-psychiatric plane.

Fleck endures, for the most part of the film. Though his condition is never stated, depression is one matrix hoovering over his skinny presence. In a fast taped society of appearance and just-get-over-it attitude, the dangerous method of self-care life coaching has become the Put on a happy face mantra. We flick and swipe the images of our lives today as easily as we decide not to be involved with anything that cannot be explained in less than five hashtags. We are expected to rise every morning and deal with the unwholesomeness of our present, with the painstaking images of the past we cannot retrieve and overburdening anxiety of the future stretching before us in a repetition of a working day-schedule. Heartbreakingly so, we are not allowed to show it, we are taught not to dwell on it too much.

Here, Joker saw a rise of narrative transcendence into everyday life as people recognized the patterns of our behaviour and how it entices people's mental barriers. Questioning the image of mental-health patients in the tag-defining nature of upbringing that inherits disgust by a trademark, this movie might actually see to the institutionalization and professional care, both much-needed elements in our lives.  The insensitivity that contrives us against inclusion is bitterly juxtaposed with an individual who takes up his own stand not because he can (at first) but because it is his own hand and his own gun that he has left.

Coming to the question of violence and gun control, the initial screenings of Joker saw a doubtfully high rise of critics claiming the movie poses a dangerous thesis of self-retribution and anarchy. Though, they have quickly been dosed by an appreciative response regarding its views on domestic abuse and nuances of mobbing, falling on the scene in the subway. Both sides have had their detailed grounds, as the screenplay is a rich study on a variety of human behaviours and their instilled duality. With a masterly performance by Robert de Niro as Fleck's childhood TV hero, Murray Franklin, we see the split that has broadened into disturbing measures.

As Arthur's dream of becoming an entertaining comedian is fading in ineptitude to hold a line, his line of serial murdering took even his beloved Murray. The way of depersonalisation shown in Joker's ascent has provided a view on the TV industry and visual arena where the means to an end become, in turn, means of ending. Even the golden memory of Wayne the Father is here duplicated by a harsh Hollywood-star treatment Fleck is showered by.

Posing as a vigilante-hero-in-its-mind, the Fleck/Joker is seen on the streets of Gotham unleashing havoc of discontented citizens as they swarm to the defence of an unknown gunman who took two Thomas Wayne employees in a fight. As the police force is brutalized by public hands, Fleck draws out a smile on his face, reflected in a hundred proclaims of approval. He has even for a short while, indeed united and led the downtrodden even if it has been only to show us the dangers of letting go of what is human. The contrasting side has us wondering how much of our in-humanity makes it enough to let go of control. With hindsight and the knowledge from Ledger era, which sadly saw an upraise of shootouts at the cinemas, Warner Bros broke the silence after the first weeks of screening stating Joker's manner is not to be treated as heroic.

Phillip's movie is not a comic-book movie a lot of people might have anticipated. Starting out with a budget so small that some Studio people hoped it would make him drop the idea altogether, now highest-grossing R rated movie of all time is difficult to track and compare with any of the Batman timelines. Lacking the convincing cunning and intelligence and seemingly bereft of mystery, Joker now dissected and embraced is dangerously un-threatening, to say the least. The past story opened up several ways in which viewers can identify with Fleck, showing his past-life experiences made him vulnerable and dissipating in our eyes, thus rendering his actions as just quid-pro-quo. It is then difficult to see how will it deepen the cruelty of Joker which is drawn at two sides. Firstly, he is the man who just likes to see the world burn. Secondly, he levers the scales with Batman who is, thus far still a grateful as a known archetype, something that cannot be said for this Joker.