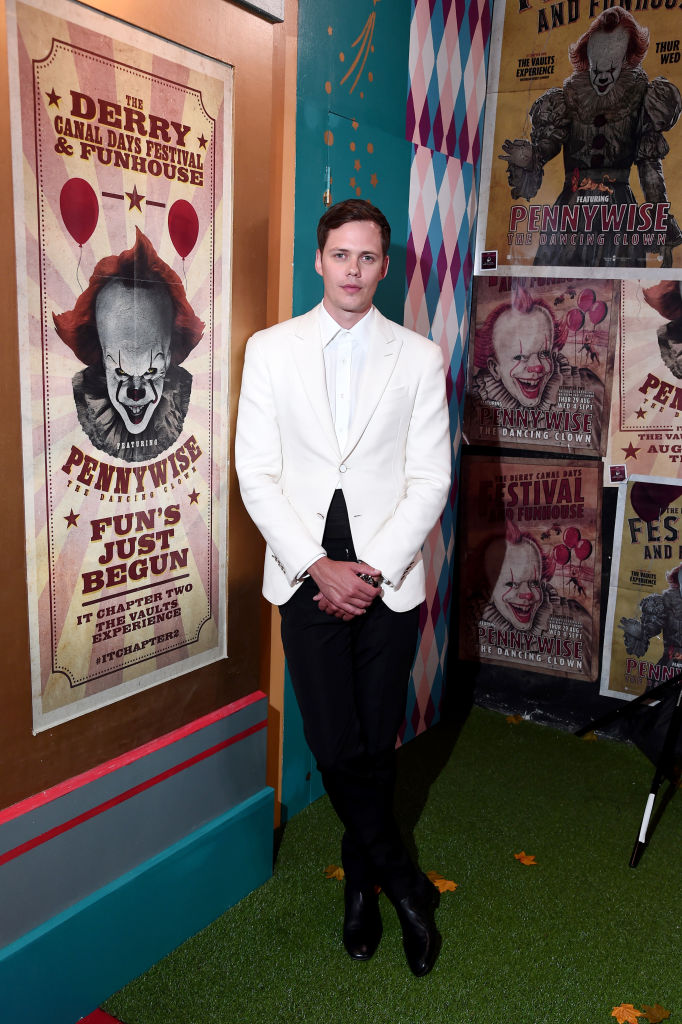 Will you survive to 'it'?

What happens when you conquer fear? You grow up. At least that is the premise of the It: Chapter II, the second instalment in Andy Muschietti's horror second chapter. The 'Loser's Club' members are no longer children, they are adults returning to the haunted town of Derry to deal with eponymous 'IT' one more time.

Future is the past

It, the novel, is often considered as Stephen King's horror masterpiece. Lascivious status it owns to the fact that the horror it evokes is in equal part children's scare: the one that comes when we're experiencing growing up - the unknown fear.

The novel plays with those themes by concurrently running two storylines side by side, ‘losers club’ members as children and as adults. Two sides of the same coin are present in the movie also, but early on in the production, Muschietti decided to split the narrative into two distinct parts separated by the end credits. And thus, It: Chapter II was born. A movie that casts adult actors into the shoes of the characters we knew as children, trying to repeat the same narrative we saw in the first movie.

While in Chapter I, characters were all growing up, both sexually and emotionally, in Chapter II they are trying to get back into their childlike wonder and imagination once again. To expand this and fill its almost three-hour movie, the storyline was devised to allow characters to split up. Each one were able to find an artefact to be used in the  Ritual of Chüd, ancient McGuffin that will allow them to destroy IT once and for all.

Chase for the artefacts takes a good chunk out of Chapter II's runtime, but it allows each of the characters as well as their actors to get into the spotlight, something that the first movie didn't really allow. Those artefacts act as a bridge between characters' adulthood and their long lost childhood, allowing them to perform the Ritual and destroy the monster - so far as it seemed. However, Ritual fails because they didn't believe strongly enough that they could defeat IT, gape between those two sides of the same coin is much wider than they originally thought

“What happens when you conquer fear? You grow up.

At least that is the premise of the It: Chapter II”

The search for the artefacts becomes the false flag of the movie, as the final solution is much simpler: just belief, devoid of any mysticism or childhood memento collection. This solution is basically the same one that happens at the end of the first movie, and comes from the same piece of information: every being must obey the laws of the shape they inhabit. Information, that the ‘Loser's club’ should already very much be aware of.

A retread from the familiar ground, both with motifs and actual situations, occurs in the novel also, but it is an integral part of the wider storyline there as both ‘past’ and the ‘future’ happens concurrently, sawing the thread of the tapestry that makes the people what they are: adults with a child's heart.

While the first movie did not break any new ground in terms of the horror cinema, it still managed to show us something that horror movies rarely do: that the monster beneath the bed is nothing to be afraid of. Childhood imagination creates as well as breaks the idea of the monster, so it just becomes a stepping stone in the natural process of coming's age.

It: Chapter II repeats this process but reverses the intending destination, showing that even the adults need to 'grow up', but this time into a fully realized human beings.