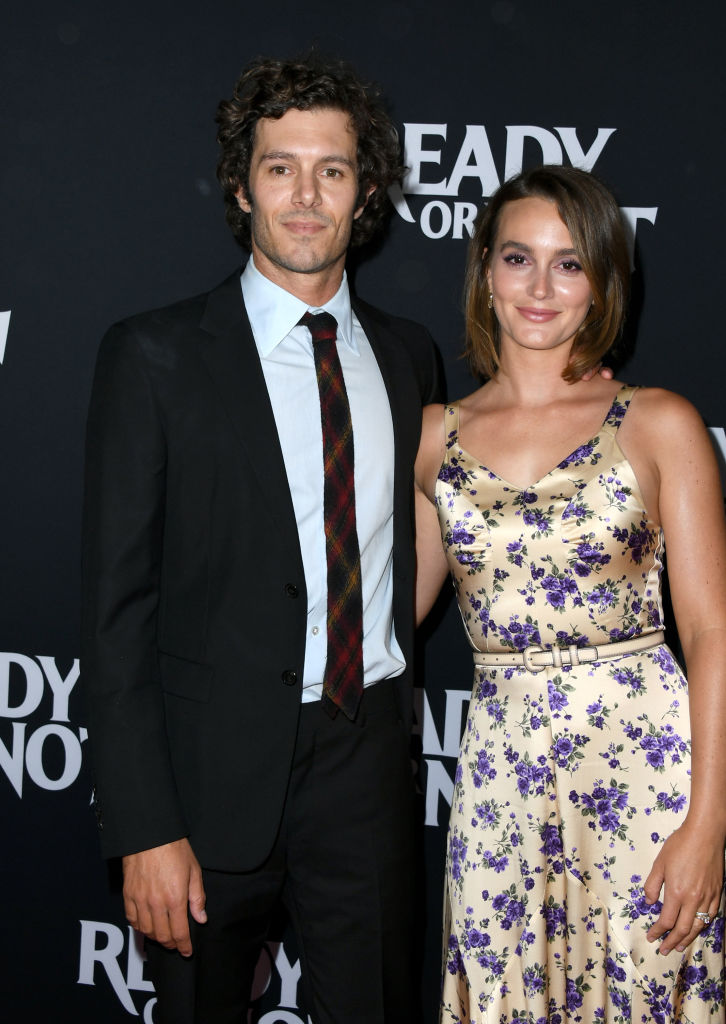 Ready Or Not, a summer surprise at movie theaters.

A black horror comedy that you will love.

Do you like crazy black comedy with Formula One rhythm? Who wouldn't love them? Matt Bettinelli-Olpin and Tyler Gillett, a duo known in the movie world as a "Radio Silence", directed the screenplay by Guy Busick and R. Christopher Murphy. It's an interesting blend of black comedy, horror and high-octane action that just flies on the movie screen. From the first one to the last scene.

When Grace - starring Samara Weaving - is initiated into the wealthy Les Domas family after her wedding, she doesn't know what a crazy night ahead of her. Her beloved husband Alex - starring Mark O'Brien - did not tell her what a card game she had to play. Grace pulls out a Hide and Seek card, that's is bad for her. Namely, this map marks her as a victim of crazed, frantic hunting in a huge house. Grace must die by dawn, or the entire Les Domas family dies. Why? Because their family fortune has its foundation in a contract with Bailel - one of The Satan's names. Grace, the skinny blonde, has a reflex to fight a pack of hyenas. Fighting until dawn is bloody and exhausting. The advantage is the moment on one side, the moment on the other.

"Grace, the skinny blonde, has a reflex to fight a pack of hyenas.

Fighting until dawn is bloody and exhausting."

The film successfully opened at Fantasia International Film Festival on July 27, 2019. After that, under the auspices of Fox Searchlight Pictures, it embarked on a successful hike to cinemas around the world. With a modest budget of $ 6 million, the film earning has increased to a staggering $ 57 million. This box office success makes the movie one of the more enjoyable summer surprises. Aside from commercial success, the true value of the film lies in the superb entertainment it provides us. That it is not just us fans of this black and humorous slide, that is evidenced by the impressive array of celebrities who praised the film. Stephen King, R.L Stine, Guillermo Del Toro.

Trivia: The lead actress, the beautiful Samara Weaving, though Australian is not in relative with Hugo Weaving.