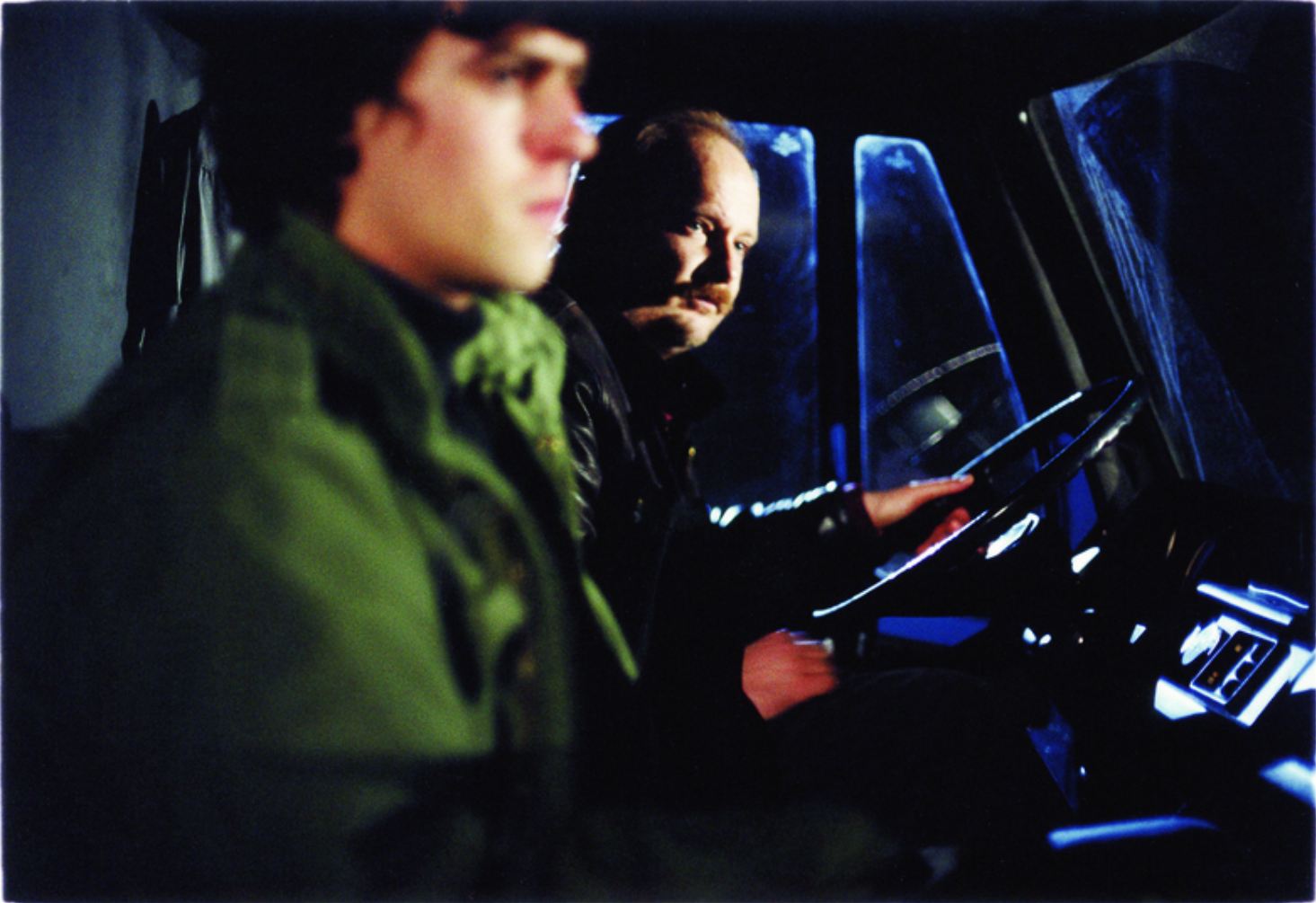 South-Eastern Europe of the common Slavic language, every few years brings several films that are very highly acclaimed at international film festivals such as Berlinale, Cannes, Venice. Quite a nice amount of them also gets shortlisted for nominations of prestigious European, British, American film awards. Yet in a series of great films, it is difficult to determine where to begin, which of the films brought milestones in local and regional cinemas, and which of them were better accepted and understood around the world. Therefore, we have prepared for you a short film list that brings the essential works of the Yugoslav region from the previous two decades.

The best film and the best director awards at European Film Awards 2021. went to breathtaking „Quo Vadis Aida" by Bosnian born director Jasmila Žbanić. Loosley based on the book "Under the UN flag" by Hasan Nuhanović, and the archival footage dialogues from the Hague Tribunal courtroom, the film follows a story of the titular protagonist Aida, the woman working as a translator for UN Protection Forces in Srebrenica, during the 90's war in Bosnia. Aida is at the same time in a privileged position to people from her town that are escaping their homes from aggressors while getting repressed by her UNPROFOR officials co-workers that see the war only as a well-paid job.

The film manages to capture the historical essence of the Srebrenica genocide, while simultaneously being respectfully fiction-shaped enough to bring the story to an audience worldwide. By choosing not to show executions, director Žbanić raises her film from the shallowness of brutal and unnecessary streams of blood and guts. This "looking-away-from-death" camera movement awakens a feeling of discomfort in the viewers way better than any viewable bloodshed. For careful viewers, smaller symbols, places and moments play a rather huge significance as they show up again to reflect the past upon the present.

Directed by Ljubo Stefanov and Tamara Kotevska, "Honeyland" observes the desolated life of Hatidže and her partially paralyzed mother in a remote region of North Macedonia. Never married, her peaceful life gets exhilarating only on special occasions when she travels to sell collected honey. Or at least until the day when the easygoing drifter family shows up in a secluded village and decides to settle down and start their own honey business.

What strikes the most in "Honeyland" is the story so elaborate and outlandish to be a mere play of luck and coincidence. And yet it is. By calmly following the struggle of a lonesome woman to keep on the harmony with just wilderness and inequitable humanity that disrupts it, the director duo manages to bring visually pleasing, bright golden coloured meditation on the human condition. In only 89 minutes runtime Honeyland manages to deliver the simple and yet unseen everyday ties between humanity, mother nature, life and death, in the end, showing the true importance and value of the documentary film form.

When I've first seen Matanić's "The Hight Sun" it became certain to me that the major shift will occur in Croatian and potentially South-East Slavic cinematography. More than five years later this claim has proven to be right. Set in three consecutive decades (90's., 00's, 10's), the film follows three love stories in two, bordering villages burdened with an extended record of inter-ethnic hostility. While at first, it might sound like the majority of films from the region, "The Hight Sun" doesn't tell the war history, it doesn't count the victims nor does it take sides in conflicts. If anything this is a film about the universality of war, destruction and suffering. It can be transferred to any other warfare in Eastern Europe or the world from the past, present or probably the future, and it would still stay relevant.

Matanić succeeds to create this by lowering the stakes, focusing on two characters played by the same actors. As they are placed in identical spaces and we are shown the same, simplified "signatures" of the locality (gravestones, domestic animals etc.) film manages to stray away from the conflict in the traditional sense. The hatred and war in this film are only there as a catalyst for a much more complex story of love and forbearance.

2015 European migrant crisis was one of the hot topics of EU and South-East Slavic countries until the COVID-19 struck us all. What is often forgotten is that there were always refuges seeking a better future and that these people are often dealing with fierce and deadly fates along their journey. A great example of this harrowing is Damjan Kozole's 2003. film "Spare Parts". World premiering at Berlinale, the film follows Ludvik, a retired speedway champion who has drifted into the shady business of human trafficking on the route from the Croatian border, over Slovenia across the border into Italy. His helper in this work is a young and naive Rudi, still discovering what life is while learning the "craft" of transporting "spare parts" to Italy.

"Spare parts" doesn't tackle the issues of international politics, the war history of Yugoslavia or the glory of the EU. Kozole rather chooses to show his viewers the horrific yet true story of human neglect and how distinct generations approach it. From the death of Ludvik's wife from cancer, over the rape of young Macedonian refuge, death of neglected "spare parts", piss drinking as a cure for cancer, the film continually exposes the filth of the human condition while trying to display rare glimpses of hope and reason.

Someplace on the threshold of irony and absurdity, Danis Tanović's "No man's land" brings the story of two soldiers from colliding sides in the war, Nino and Ciki, who become entrapped in no man's land, while a third soldier becomes a living booby trap. Often compared to "Catch-22" or "MASH", Tanović's Oscar-winning film from 2001 brings the simple story that could be smoothly put in the theatre setting, relying on the strong dialogues and the splendid performances of the three lead actors.

In a way "No man's land" is an exercise, the contemplation on the topic of war and its uselessness, shaped and developed in such a way that it reminds of a stalemate position in chess. Characters are in the middle of the process, they took their positions, yet no action can be taken without dire consequences for both sides. Tanović leads them throughout his film, like through the contemplation, together they have to reflect on what they did, try and understand the other side, while, they can't simply switch in the mids of the day the whole belief system that got them in the dead-end situation in the first place.