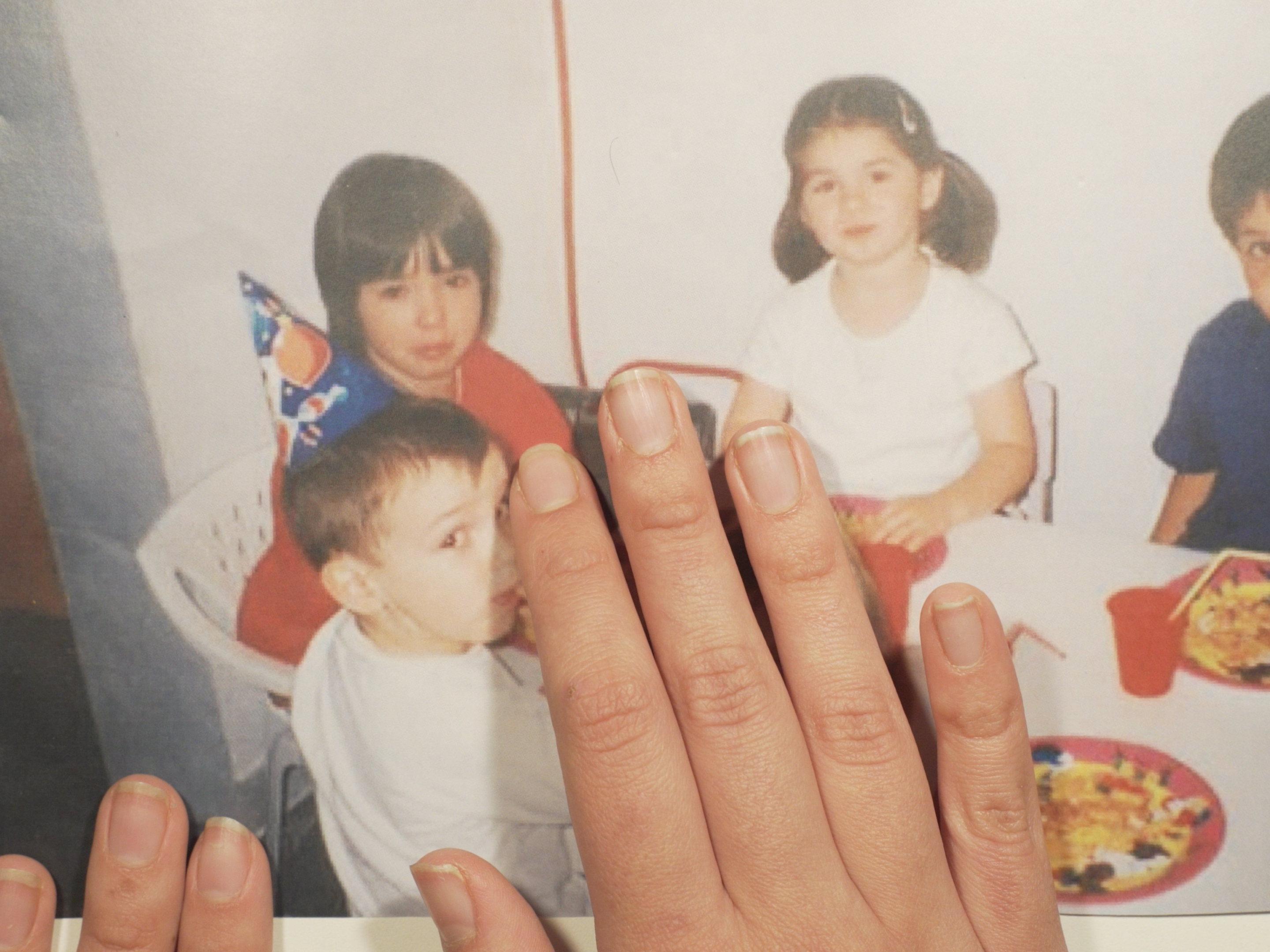 First Birthday After The Apocalypse- PLJ critics workshop review: The banalization of the apocalypse of everyday life

Through simplified scenes from everyday life, director Farah Hasanbegović's First Birthday After The Apocalypse reveals the deepest memories and questions the trauma of childhood when a living being encounters the awareness of death, transience and uncertainty.

Animation and archival footage taken by the author during the pandemic, at first might seem as the seemingly banal, simplification of everyday life, something taken for granted, but when the world literally stops then one has no choice but to dig through the mind and intensify memories and feelings. The author's monologue that flows smoothly through the film sounds like a dark fairy tale for adults accompanied by traumatized echoes of the advice of some authorities whose voice is imitated.

"The world is sick", metaphorically indicates the film in one moment, talking about the situation we are currently living in, but also the general pessimism that destroys individuals from within and they realize that they are getting older with each birthday, slowly forgetting that they were ever healthy, as the author herself emphasizes.

Mentioning various feelings that are "stuck in the throat" as if some Sisyphus had moved in, the author points to social anxiety, shame, guilt and attempts to camouflage feelings that modern society perceives as weaknesses and the attempt to fit into the majority is very frustrating because the individual yet it remains alone in its being through time.