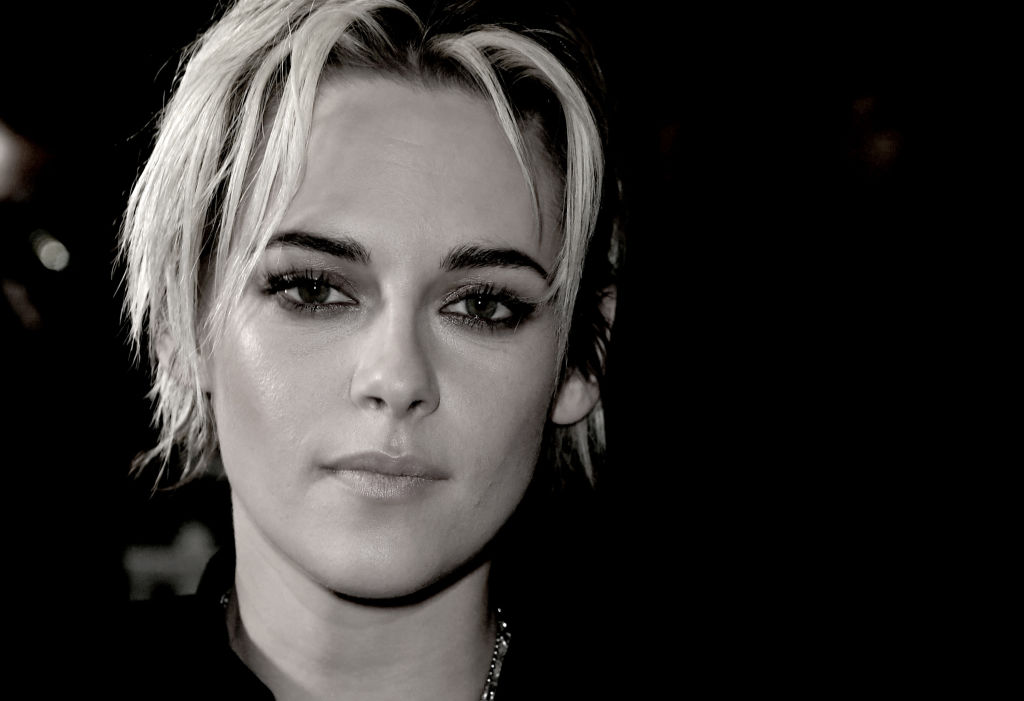 Do you like movies about the depths of the sea?

If you love movies that remind of Armageddon, then hurry to the movie theaters on January 10th. Because, on that day, that the movie Underwater opens, which they compare to the Armageddon already mentioned. Judging by the trailer, this could be so. The film falls into the category of guilty pleasure because it is not exactly acclaimed by critics. Most importantly, in this potential hit, we have to look at Kristen Stewart, who needs a big blockbuster to position her on the stage of sought after actresses. Otherwise, the glory based on the Twilight Saga melts like ice cream in the sun.

The film was shot in New Orleans and produced by Chemin Entertainment for 20th Century Fox. The directing was entrusted to William Eubank, whose film The Signal premiered in 2014, at the Sundance Film Festival. Of the names we know, Vincent Cassel and TJ Miller should be singled out.
The Underwater movie follows the crew of a large underwater platform that conducts researches at great depths. After a powerful earthquake that directly threatens their lives, the platform sinks to the bottom, 10 kilometers deep. But it's still not the worst. Specifically, they have awakened beings who have hibernated beneath the surface of the sea, longer than human civilization exists. How to fight in a foreign element for us, with superior beings?
We will have to check to the cinema why people survive and when the odds are against them. Per the trailer, this is a mix of horror and disaster movie. A huge platform that shoots at the seams. It is only after that crew fights with the alien life form. Judging by the trailer could be Alien Underwater, but it's no coincidence that they call it Underwater Armageddon.
If nothing else, it is worth a finger crossed for Kristen Stewart to finally establish herself as an actress without the burden of the Twilight saga on her back. And that will only be possible if this expensive movie doesn't flop in theaters. As you read these lines, you will know the results of the opening at the US box office.