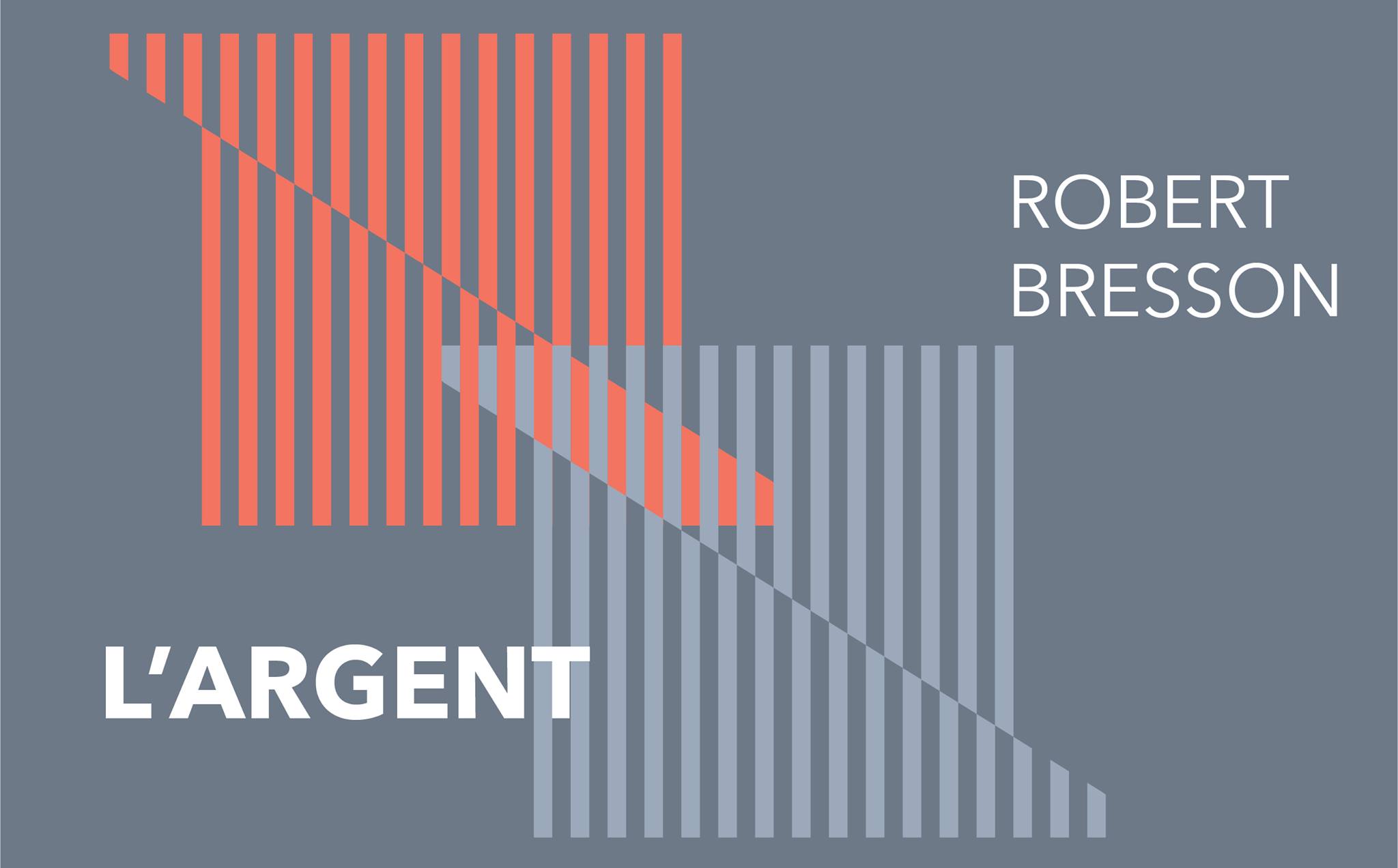 "It went from a counterfeit bill to a man being killed to millions of people around the nation just hurting," stated P.J. Hilly, the resident of the neighbourhood where gruesome, suffering death of George Floyd happened last month, for USA Today. It is hard to understand and express how have we come to the point of time where ordinary life is becoming hyperfictional, by merging with what was ones seen as only as an art. In this instance, ordinary, expressed in Hilly's words has mimicked Robert Bresson’s final, 13th feature film L’argent - based on the Leo Tolstoy novella The Forged Coupon - which perfectly reflects the issues of today's society, up to detail.

In the play of hyperfictional poetic irony, on 8:46 of L’argent, Yvon, simple low wage worker gets accused of using a counterfeit bill in a restaurant. This event sets up the stage for the destruction of familiar and opens up the world of uncanny. What starts as a simple misunderstanding, in Bresson's world via greed, lies and the faith for justice escalates to the birth of evil, and once it is born, there is no turning back.

Frustration, farce and the uncanny

L'argent in it's directing is a very minimalistic film. Bresson puts his focus on mild and infrequent camera movements, long shots and compositions that sharpen the contrast between the character and the environment. The alienation of the individual obviously plays a significant role in the visual language of the film and this is flawlessly translated into the story itself. To portray the spirit of society as accurately as possible, he relies on medium shots as well as close-ups and the raw power of beginner actors, people who haven't previously been in front of the camera and who have not sought any new roles after this work. Their movements, reactions and actions may seem daft, but this is exactly what director aims for, the frustration and farce that stings the eyes is there to put us viewers in the state of the uncanny, the state of repugnant mindsets behind common social interactions.

Bresson's trademark rhythm, used in his previous works literally only in the domain of the sound, this time around gets twisted around. Reflections and repetitions are the elements that take the role of building up the rhythm and pushing it forwards.

The repetition of the locations and the scenery helps up to build the rhythm. Every return to the photography shop in the film brings a minor change of moral state of the characters that own it. The scenery of prison van bringing in the new convicts, that gets shown twice in the film, gives us a chance to rethink about the morality and faiths of those who are brought in. In the repetition of familiar locations and images, we can also see how wrongfully accused Yvon, by seeing the familiar, in the different stages of his moral journey, perceives what is normative/ wrongful behaviour. This is the key to unlocking sometimes a bit complex and hidden meaning of this film.

Reflections, on the other hand, are having the role of a catalyst, they are pushing the rhythm of the film. Every single time the reflective surfaces are seen in the film, the world gets shattered for characters near them. As those characters take actions towards or backwards to these surfaces it is obvious that they are having second thoughts, that they are self-reflecting on what they are about to do or what have they done. From the moment of two picture frames in the shop window at the beginning of the film to the mirrors, windows and doors in the final scene, reflective surfaces are used to settle down characters, to make them question are their actions good, bad and who benefits from them.

Money as the slaughterhouse of society

This whole visual language in L'argent, build from film techniques and symbols serve as the medium to get us as close as possible to the central topic of the film, and that is the titular money. Money is practically the invisible protagonist of the film, and it is so big and relevant that practically all the other characters besides Yvon can be seen as puny pawns in a game dictated by money. The actions and reactions of these characters are worth seeing in the film, as they are presenting the society on the decline, the general push towards materialism and decadence of the values, but the simpleness and familiarity of them make them not worth talking about in more detail. We all distinguish them on our day to day basis around us.

What is more worth mentioning is the strength of directors attitude and the faith within artistic relevance this film has. This can be best understood in the sense that Bresson spent almost 8 years trying to finance L'argent, and had to make compromises in his creative liberty to get it done. Even though he managed to make it and win the prize for the best director at Cannes Film Festival (Tied with Andrei Tarkovsky for Nostalgia), the film got a backlash from the critics, wasn't well-received with the audience at the time and Bresson never managed to finance a single film afterwards.

What Bresson presented trough emotions and story in L'argent we are now facing as hyperfictional reality. For us it has become actuality that people are being discriminated by socio-political systems for their financial status, people are becoming excluded because of their racial, sexual, religious or any other kind of identity, while patrons of justice, truth and freedom are getting prosecuted. Our current socially normal and acceptable calls to be changed with a new norm. This is why it is more significant now than ever to watch L'argent because maybe by seeing the repetition and reflection of our world on a silver screen just might make us think deeper about it and start reacting to it.

L'argente will be screened this Friday, July 10th at 21:00 at Open Air cinema Vatrogasac in Sarajevo.