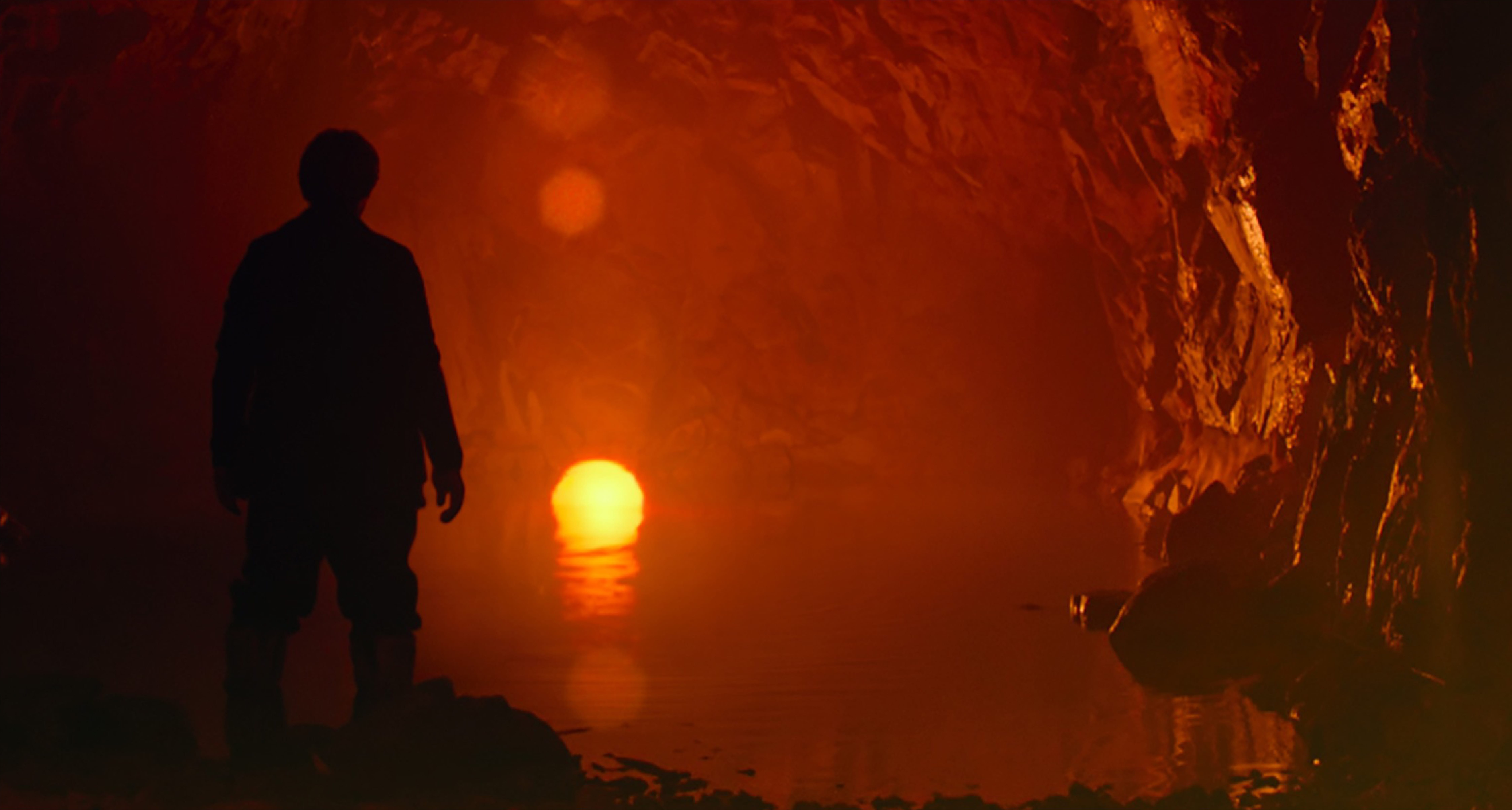 Siberia - magnificent feverdream seek of the self

Abel Ferrara and Willem Defoe are at their best

In his latest feature film Siberia, mastermind filmmaker Abel Ferrara plunges deep within the sea of the consciousness. Merging the major thoughts of Freudian and Jungian psychoanalytic, Ferrara guides his viewers into a delirious and highly sensible experience that requires a lot of commitment and patience in its 92 minutes runtime.

Siberia opens up with a voice, over the opening titles, of aged man Clint- starring William Defoe-telling a certain childhood memory, or rather maybe a dream, of a peaceful fishing weekend with a father and their daily catch. As Clint's story finishes, we see that he is an inhabitant of a small settlement in snow and ice-covered Russian wasteland. We see him serves drinks to rare visitors of his settlement, up to a day when a Russian girl Cristina Chiriac -and her "babushka" come for some vodka ready to share some good news. The girl is pregnant, Clint is the lucky father and it all seems all right until the happiness and joy start to shift into the morbid fever-dream chaos.

Ferrara merges a strong religious symbolism with bits and pieces of Carl G. Jung's The Red Book as well as S. Freud's The Case of Little Hans throughout his film. As the Clints self-exploration journey begins we are introduced to a cave, in which the first obstacle to the protagonist is, of course, his Shadow. As the journey proceeds, the magician/philosopher/prophet -starring Simon McBurney- starts showing up, the Shadow starts to adapt characteristics of protagonists father and environment of cave shifts, first into a desert, then a meadow just to go back full circle to ruthless ice isolation.

Through the protagonists' quest, Ferrara hits us with a few red herrings, here and there, mostly setting the mood of the journey, while simultaneously showcasing that Clint is walking across the Jungian method of exploration, with evoking a fantasy in his mind and entering into it or brushing just upon it, as if he is onstage. Mutilated people, torture, Nazis are just some of the curveballs thrown at the viewer.

The highlight of the film comes at the moment when Clint starts exploring the relation he has with a pregnant Russian, that leads him on a path of exploration of all previous lovers, his ex-wife and in the end, of course, the mother, where the classic Freudian elements of the film start emerging. The way faces of woman change and the interaction that the man has with them are short and yet impactful, they are all bringing out the significant bit of his past, of him trying to be open to the world, trying to emerge out of his self-repression.

The biggest giveaway of the film comes in the form of, what is at first seems like a simple and innocent cowboy story from protagonist's childhood. Ferrara shatters and hides it away in different oral and visual cues across the film almost up until the end when he places Clint in a first rather slow moment.

As the protagonist stands in front of the table with a cowboy and a horse figurine in front of him, he removes the rider, keeps the wax animal and starts to look at it in admiration, until the point he raises and burst into a dance. Just as Freud's little Hans, Ferrara's Clint has castration anxiety. His father, as an authoritative figure destroyed his relationship with a mother, and the fact that the hysteric never could surpass or satisfy him he gets prisoned in his repression. Removal of a cowboy figurine (father figure) and admiration to a horse (the animal little Hans was afraid) brings the final touch in an already strong and well-developed narrative of Siberia.

When to this is added the usually radiant acting that Willem Defoe delivers as well as the stunning visual identity of deep red and cyan green landscapes and elegant cinematography, the work of Stefano Falivene, Siberia might become one of the most beloved films from 2020 in arthouse cinephile community.