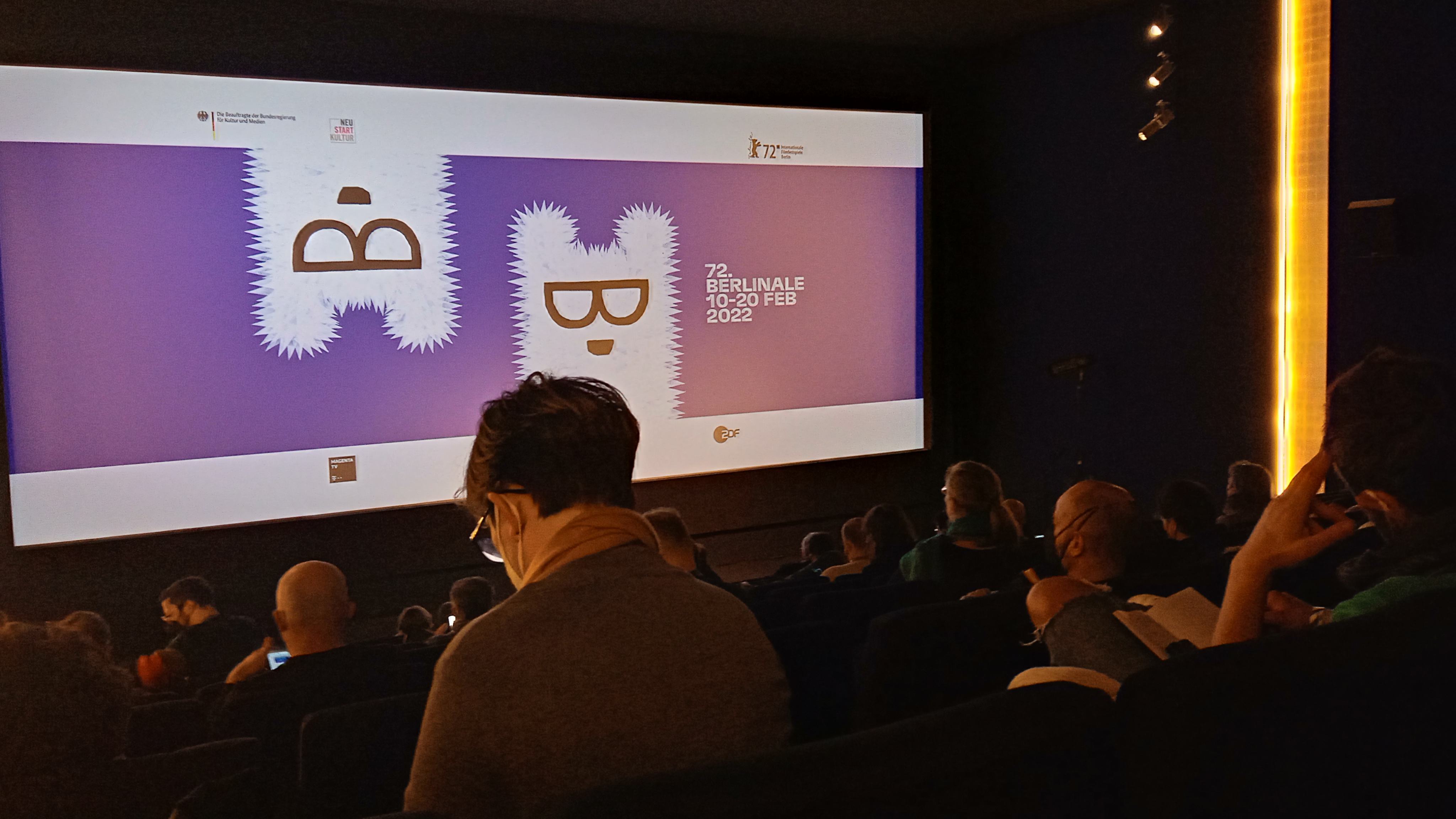 BERLINALE SPECIAL Day 2: How much does the EFM shape the festival? /The return of Dario Argento!

72nd edition of Berlinale truly feels empty. As the second day of the festival is behind us, it becomes obvious how much do we all miss and need the full scope of festivals that we had pre-covid. Sure, the Berlinale team managed to create a "COVID save" event that works and doesn't drain the energy or joy from the guests but the lack of onsight European Film Market and Berlinale Talents is felt. One might argue that the film festivals should be merely about the film screenings but the lack of industry professionals that made films that are screener/ will be screened as well as the lack of young talented actors, directors, producers (and all the others) that are seeking for their next project that just might be that "one big thing" in their lives just takes out a bit of joy from the film screenings and walking around the festival.

While talking to several colleagues professionals that are condemned to stay in their home countries and do EFM online I felt the general tiredness of digital communication and work they are facing. To sum up their thoughts, the lack of human contact takes away the chance for a good judgement about the potential deal, and in a way, pushes the professionals that are quite a while in the industry to make their deals and business arrangements outside of the intended online markets. (Note: This is not a critique of Berlinale, but just a general opinion of sales agents, producers, distributors and others regarding any/all online film markets).

When it comes to the Talents programme (as well as any current online teaching of youth) it takes away the possibility of networking as well as the "value" of masterclasses/lectures as they feel like a cheap replacement of the real thing. Still, the festival is preparing quite a remarkable curriculum that starts on day 3 of the festival. As they stated previously in their press release this years edition of Berlinale Talents proposes a thematically connected curriculum of around 50 talks, workshops, labs and think-tanks (“Talents Tanks”). Under the umbrella of “Labours of Cinema,” 75 filmmakers, activists and decision-makers join the 200 Talents and the Berlinale audiences. The nine public talks and workshops with renowned guests will be accessible free of charge via live-stream from the website and on social media, while the talk with French actor Isabelle Huppert, to whom the Berlinale Homage 2022 is dedicated, will go ahead as an in-person event with a live public audience at the HAU Hebbel am Ufer (HAU1)". (More about public programmes here).

At the festival on the second day, in the competition programme audience had a chance to watch The Line by Ursula Meier, Robe of Gems by Natalia López Gallardo as well as Rimini by Ulrich Seidl, about which we previously wrote about. Still, the film everyone was talking about was Dario Argento's Dark Glasses. After a decade of hiatus, Giallo mastermind brings a story of Diana, a prostitute that gets targeted by a serial killer and manages to escape her death but losing her eyesight in the process. Still, as the killer is on the loose Diana is getting ready to strike back when he comes for her.

Dark Glasses brings some of the best elements of classic horror and pulp detective stories from the past century, mixing and matching elements of films and thrash literature from mid 40's to mid 90's. Of course, the most noticeable and remarkable elements are those from Argento's youth, the grainy film (in this case not analogue as the film was made with Arri Alexa Mini), bright neonish colours, anamorphic lenses and POV shots of murder. Of course, there are also hypnotic melodies of the disco mixed with sounds of the 80s horrors done by French techno composer Arnaud Rebotini - known for soundtracks of BPM (Beats Per Minute) and Blair Witch - that just might sound and feel like something Daft Punk (who allegedly dropped out of this project because duo's breakup). or Moroder would do.

While the film is a pure blast from the past, its value in today's times comes quite questionable. It is a Giallo story so it more than often showcases moral values that were long overcome. All of the characters in the film are probably the best versions of their significant film tropes, but they are still nothing more than those tropes, which makes it quite a missed opportunity because the opening act was quite promising and kind of moving into that direction. There are many cinephiles and cineasts around the world that find this genre their guilty pleasure as they see and understand that it needs to evolve or completely disappear. Argento didn't really help with its evolution here, but as he moved towards the third act he rather added more and more cliche moments, annoying escape sequences, tears and weakness as well as water snakes for some strange and unknown reason, in the end, making Dark Glasses fun to watch but not so fun to tell anyone you actually saw it or even worse enjoyed it.