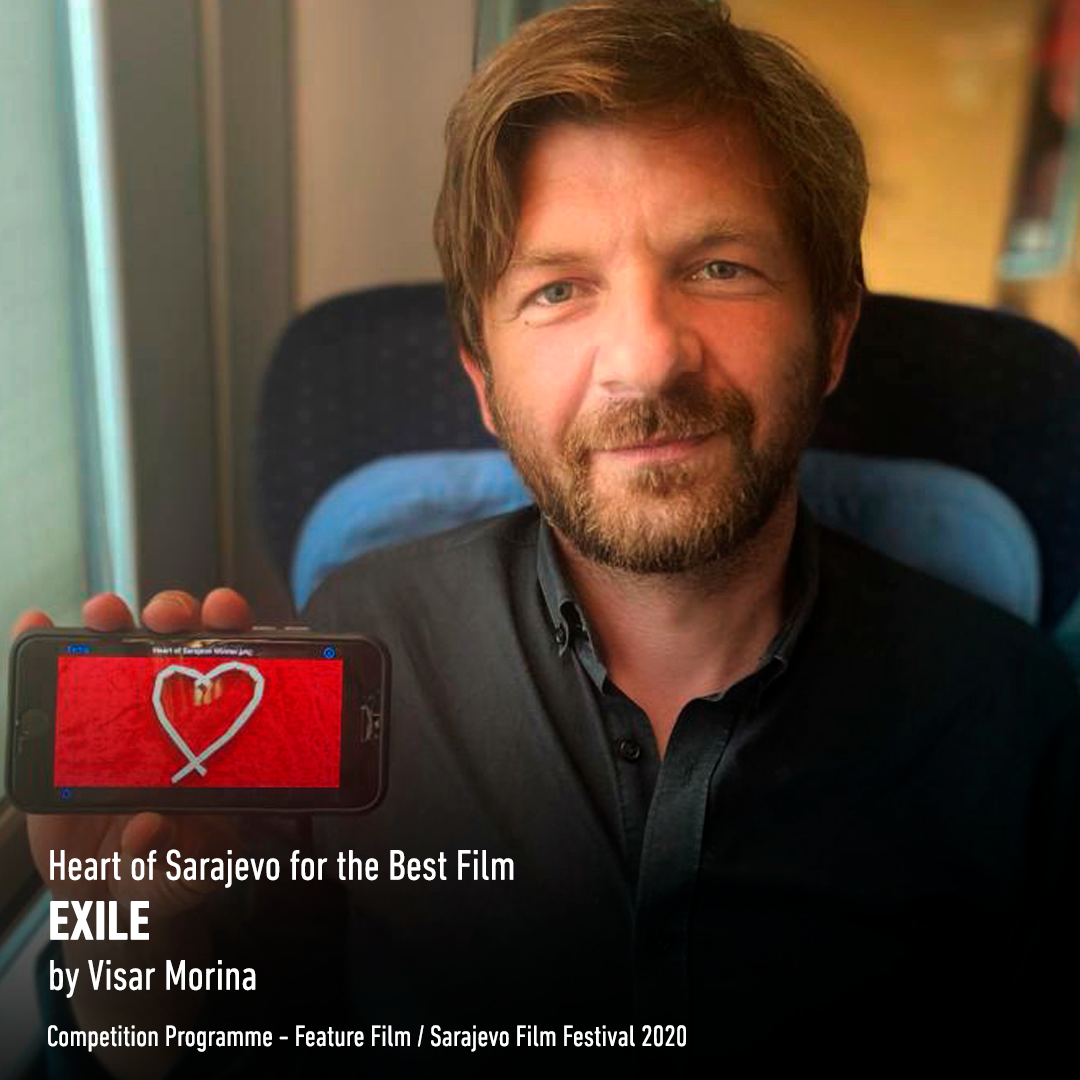 And the winner of Sarajevo Film Festival is...

After the difficult times that the film industry experienced, and during the first pandemic situation of the lockdowns, somehow Sarajevo gave us hope, trust and courage to survive.

After the Cannes Film Festival cancelation, Sarajevo announced that if they could have the festival during the war, there is no question about having it this year, despite the virus.

Unfortunately, the situation was not good in Bosnia and Hercegovina, and they had to swipe it to online.

Nevertheless, somehow they manage to keep the spirit. Tonight, they announced the winners and we can just congratulate them and say: "It wasn´t such a bad year, after all?!"

Winner of the Heart of Sarajevo Award for the Best Feature Film is: 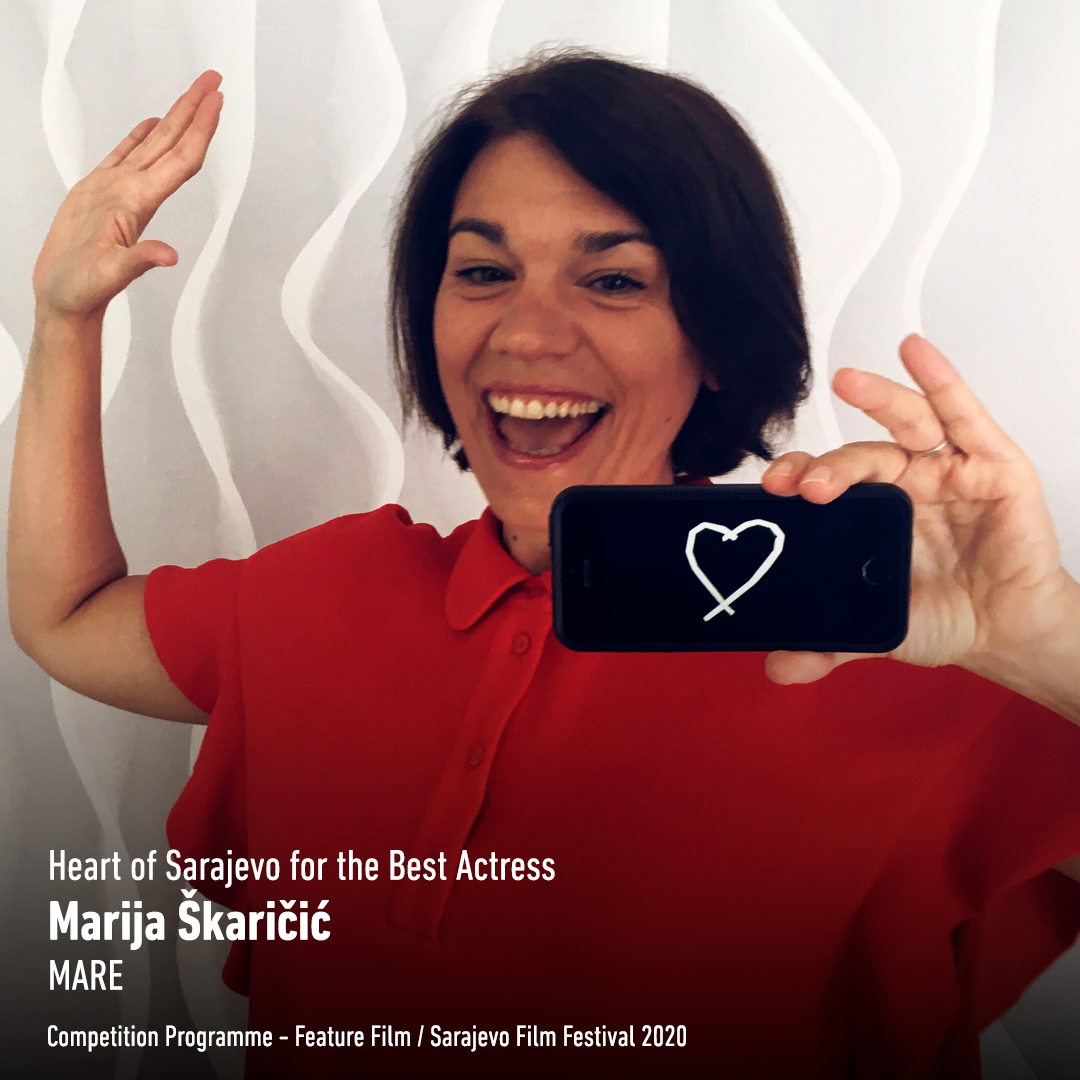