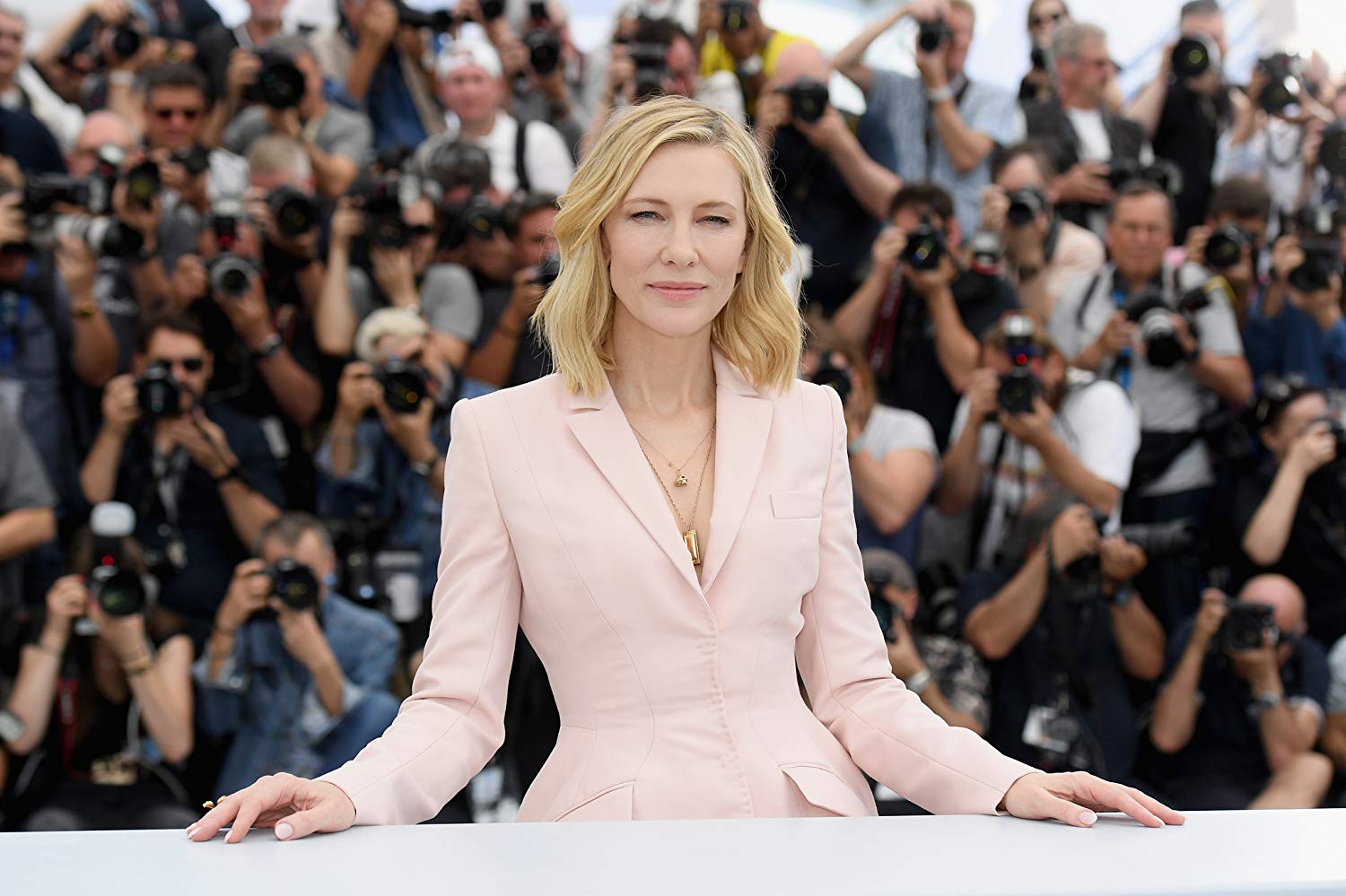 Alberto Barbera, the artistic director of the Festival said it will be a great pleasure to see Blanchett presiding over the jury while applauding her interpretation of Queen Elizabeth in Elizabeth: The Golden Age by Shekhar Kapur and her revered interpretation of Bob Dylan in I’m Not There by Todd Haynes.

In a press release accepting her appointment as the Jury President, Cate Blanchett said: "Every year I look expectantly to the selection at Venice and every year it is surprising and remarkable. Venice is one of the most attractive film festivals in the world – a celebration of the provocative and inspirational medium that is the cinema in all its forms. It is a privilege and a pleasure to be this year’s jury president."

The two-time Oscar-winning actress was also the Jury President of the Cannes Film Festival in 2018. The women’s march she led up the famous red stairs of the Cannes’ Palais was one of the year’s most powerful symbolic moments in promoting gender equality in the movie industry. The number of women participating wasn’t random, the 82 women who stood on the steps represented the number of films directed by women that were featured in the main competition since the first edition of the Festival in 1946, as compared to 1645 featured movies directed by men.

Cate Blanchett will be the 8th woman to preside over the Venice Film Festival’s Jury. In the wake of the #MeToo movement and the rising fight against inequality in the film industry, the Festival couldn’t escape the controversy either. In last year’s selection, only two out of the twenty-one films in the official competition were directed by women, and it found itself under severe criticism for including Roman Polanski in the Festival.

Alberto Barbera at the time dismissed the proposed idea of quotas to ensure equal representation of female directors saying it would be “offensive” and adding he was “sure the situation will change positively in the future”. Whether it has we have yet to see, as we eagerly await this year’s official list of films up for the prestigious Golden Lion prize.