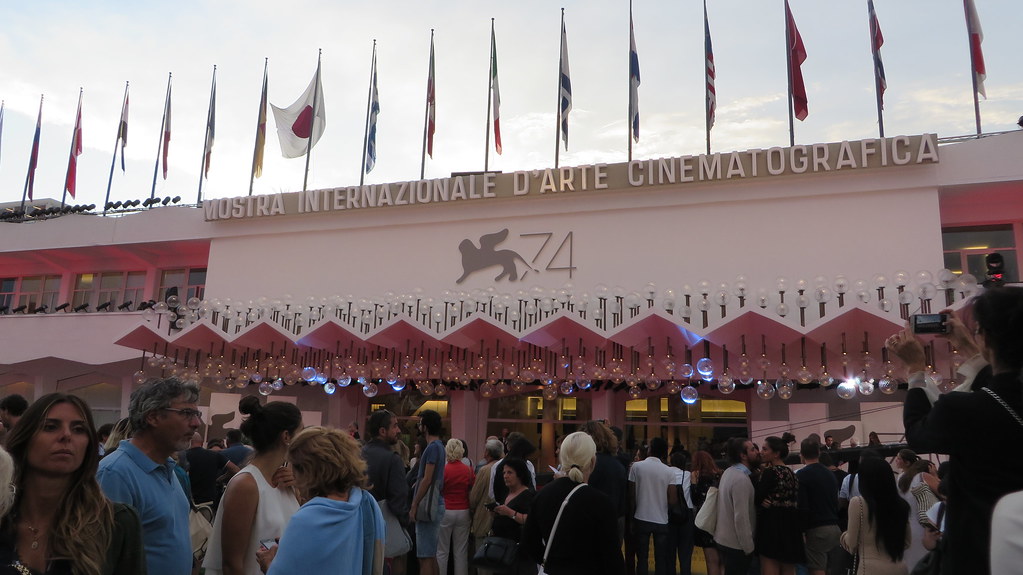 No Collaboration With Cannes Planned

The Venice Film Festival confirmed it is going ahead as planned this year, securing its 77th edition September 2nd to September 12th.

Roberto Cicutto, president of the Venice Biennale, told Italian news agency ANSA on Monday that there is no plan to postpone/cancel the 2020 event notwithstanding health concerns amid COVID-19 outbreak.

Cicutto also downplayed the chance of a between Venice and Cannes, which Cannes director Thierry Fremaux mentioned in a recent interview with Variety. “Since the beginning of the crisis, we have raised the possibility of doing something together if Cannes was cancelled. We’re continuing to discuss it,": stated Fremaux on that occasion.

"With Cannes everything is possible. But I find it disconcerting that Thierry Fremaux keeps saying he is continuing to examine the situation and does not say what he wants to do," Cicutto told ANSA.

Venice is still exploring options to make sure its September festival can happen, including a digital option for foreign press and potentially using cinemas. They’ve given themselves until May to figure all that out. 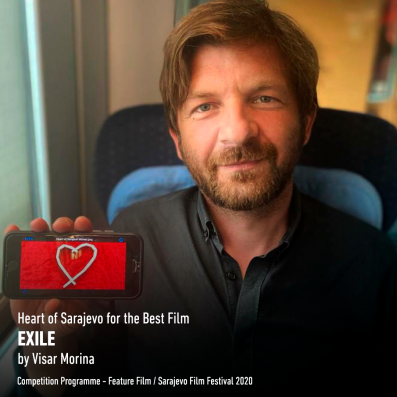 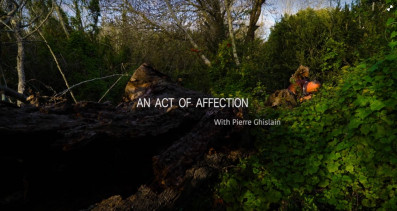 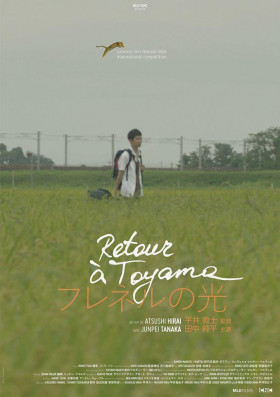 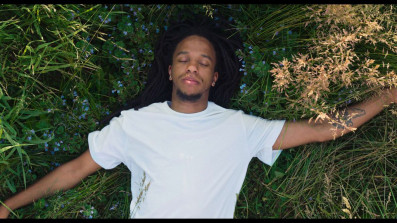 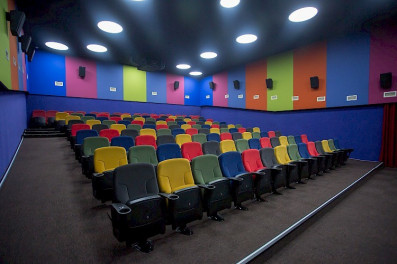