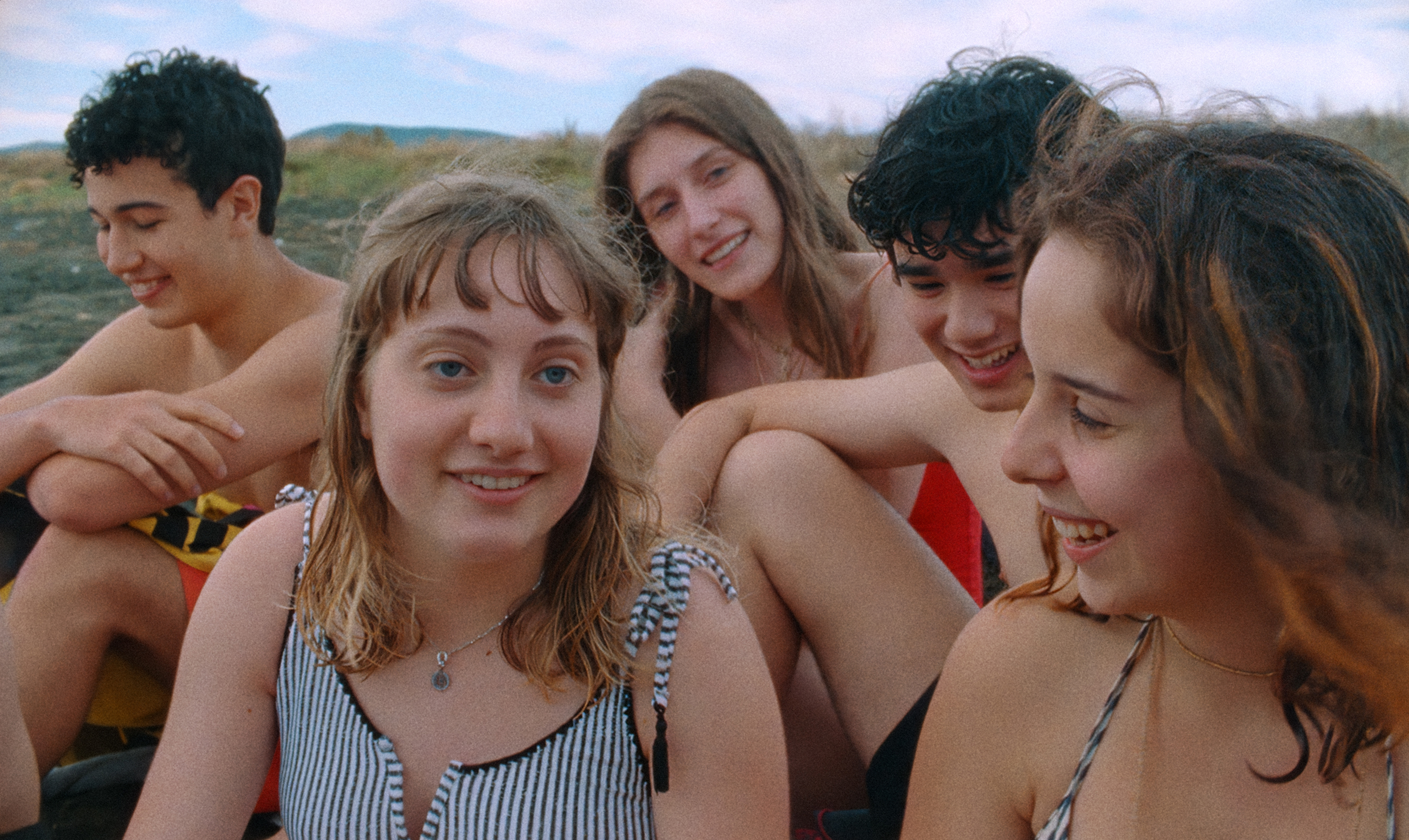 Why are researchers and scholars so often writers, and almost never filmmakers?

We are pleased to present Pravo Ljudski Film Festivals third online programme Re:Versus. As the oldest festival programme section, Re:Versus brings a selection of five films by established documentary filmmakers in trajectory. This year's programme opens up with Mr Bachman and His class by Maria Speth, an intimate documentary portraying the bond between an elementary school teacher and his students. His unconventional methods clash with the complex social and cultural realities of the provincial German industrial town they live in.

Next two films The New Gospel by Milo Rau and Futura by Pietro Marcello, Francesco Munzi & Alice Rohrwacher capture the spirit of collective work.  The New Gospel is both a live recording of the play and a glimpse behind the scenes. We see Sagnet grow into his role as Jesus, while in between mobilizing groups of labourers working nearby Matera into a large-scale protest dubbed the “Revolt of Dignity.” And dignity is precisely what this film is aiming towards in its portraits of activists and actors alike. Futura explores what boys and girls from 15 to 20 think about the future, through a series of interviews filmed during a long journey across Italy. It is a portrait of the country, as seen through the eyes of a group of teens who talk about the places they live in, their dreams, expectations, desires and fears.

The last two films of selection are The Other Side of the River by Antonia Kilian and Homes by Laila Pakalnina. The Other Side of the River tells the story of 19-year-old Hala that crossed the Euphrates River to escape a forced marriage and her IS supporting family. She finds shelter in a Military Academy where she is trained with a weapon to free other women in danger. After the Kurdish military takes over her city from ISIS, she returns to free her sisters from her parents’ house. Homes is a simple conceptual work film about people, their homes and about filmmaking where director Pakalnina goes to peoples’ homes, asks them to go outside and film them through their own windows.

Adrianna Quena, one of the programme curators, points to several questions the programme raises: Why are researchers and scholars so often writers, and almost never filmmakers? What would academic writing with a camera look like? And how would film appear if it was subjected to a similar blind peer-review process that researchers subject their manuscripts to? These are the kinds of questions explored in this collaborative program, at a time when more and more researchers are taking a serious interest in the audiovisual registers and their possibilities of expression with and beyond text.