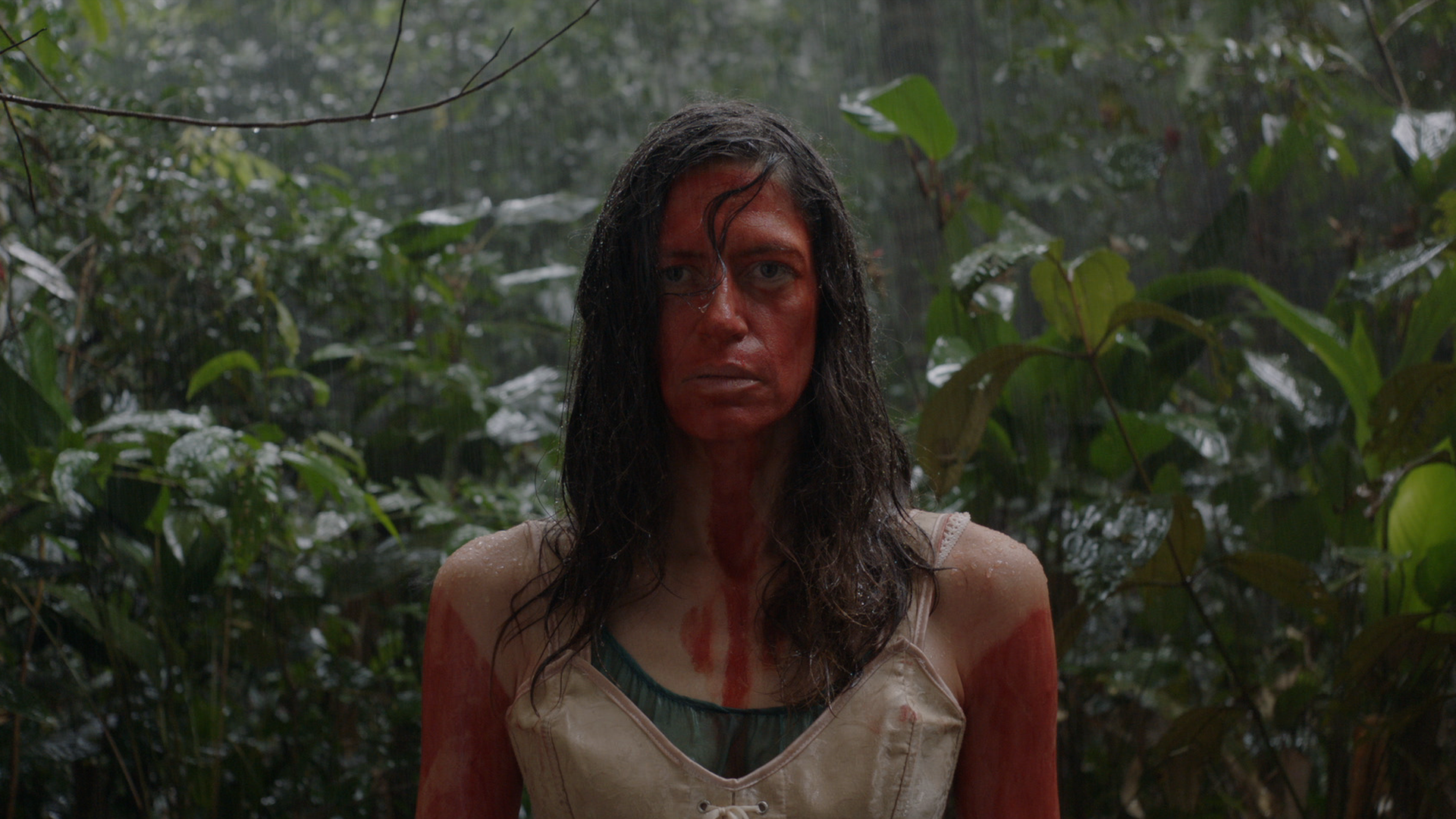 More than Anything Else, I Wanted to Stay Awhile is one of the special programmes of the 16th edition of the festival focusing on contemporary Brazilian cinema. In general, for quite some years, but especially so within the two previous editions, Pravo Ljudski has been trying to bring more and more films from countries under-represented in the festival landscape of Europe, and which have so much to offer to all of us. Brazil is undoubtedly one of these spaces: contemporary Brazilian cinema, especially after the crisis in the early 1990s, when hardly any films were produced in the country is a cinema of urgency and cinema of resilience, but also a cinema of diversity: it brings new landscapes and new subjects in Brazil and elsewhere. For our spaces it can be as inspiring poetically as it is politically – and Pravo Ljudski is all about this intersection.

We are thus very excited for the possibility to present the works of filmmakers as Paula Gaitán, a Colombian-Brazilian filmmaker, who is a visual artist, photographer, poet, and filmmaker, that has been working in film since 1978 when she participated as an art director in Glauber Rocha’s The Age of the Earth. Besides Gaitán programme includes names as Fernanda Pessoa, whose intimate pandemic focused short film in collaboration with Adriana Barbosa revolves around, João Moreira Salles whose films have been already shown at Pravo Ljudski as well as Leonardo Martinelli whose last musical documentary is one of the winners of Locarno, and who will join us in Sarajevo.

More than Anything Else I Wanted to Stay Awhile is curated by Kumjana Novakova.

Full programme as it follows:

The 16th edition of the Pravo Ljudski Film Festival will be held in a hybrid format, from December 1st to 6th in Sarajevo (Meeting Point Cinema and Film Center Sarajevo) and then from December 7th to 17th online, on the web platform pravoljudski.org. 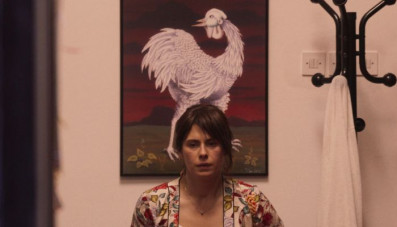 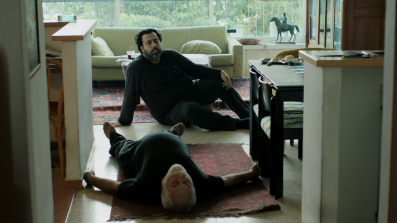 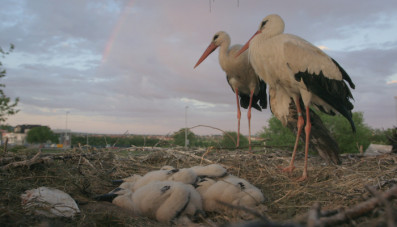 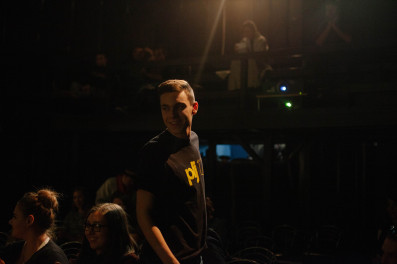 How to Think Film: Sign up for the 16th Youth Film Critics Workshop at the 16th Pravo Ljudski Film Festival By Duart News 16-11-2021 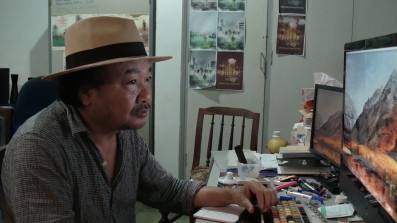 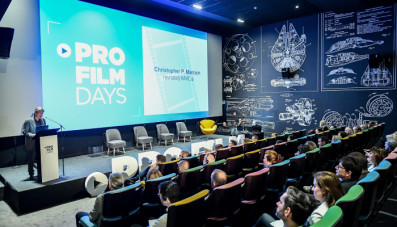 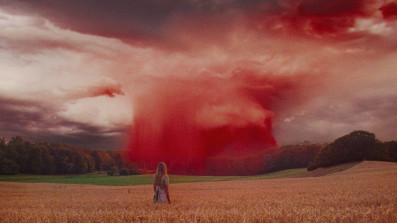 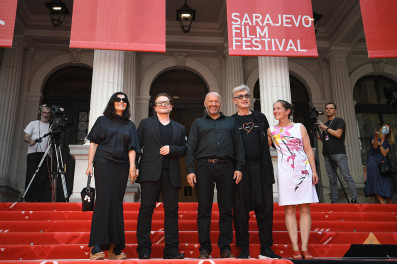