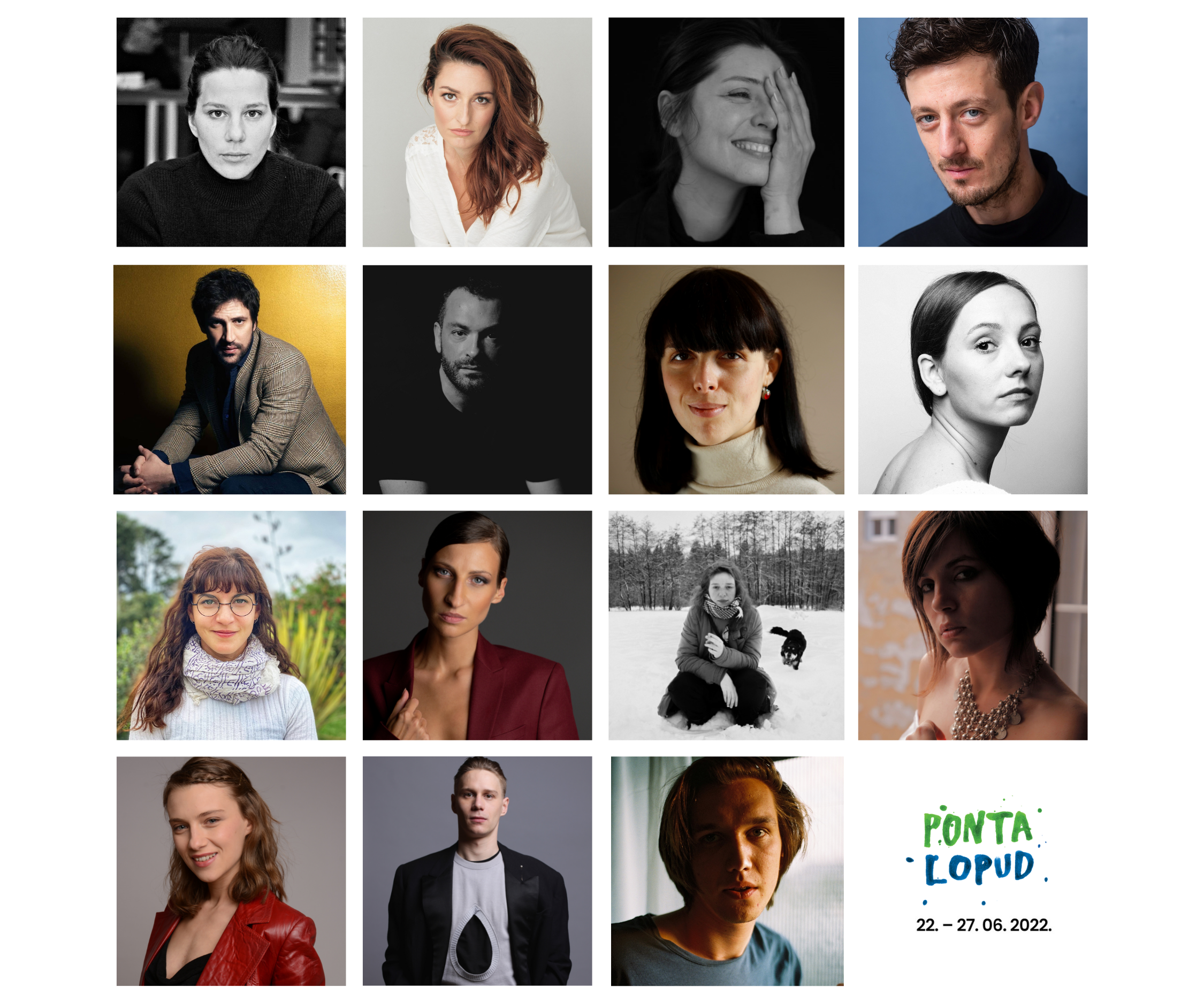 The second edition of Ponta Lopud Festival takes place from 22 to 27 June 2022,

The workshops will be led by three masters and three lecturers, world-renowned and recognized filmmakers and professionals, who will share their knowledge and experiences with future stars of regional cinema during the six-day program. At the moment, the names of the lecturers of this year's acting and directing workshops are known, and these are three exceptional professionals who have marked the world of cinema with their work, while the names of the masters will be published later.

Peter Spears, Oscar-winning producer of NOMADLAND (Land of the Nomads). Chloé Zhao won the Oscar for directing this film, and Frances McDormand for Best Leading Actress. In addition to these awards, the film also won Golden Globe, Golden Lion in Venice, Critics Choice Award, BAFTA, PGA and Independent Spirit Award for Best Picture. Spears produced Luce Guadagnin’s film CALL ME BY YOUR NAME, based on a book by André Aciman, for which he was also nominated for a 2017 Oscar. He recently produced the film BONES AND ALL, for which he reunited with director Luca Guadagnino and actor star Timothée Chalamet. The film will premiere in 2022.

Juho Kuosmanen is a Finnish film, theatre and opera director and writer, whose short films have been screened at many festivals including Cannes, Locarno and Oberhausen. His debut feature film THE HAPPIEST DAY IN THE LIFE OF OLLI MÄKI premiered at Cannes in 2016, where he won the top prize in the Un Certain Regard selection. His second feature film, COMPARTMENT NO. 6 also premiered in Cannes, in 2021, in the main competition program, and the jury awarded it the Grand Prix, which it shared with the film A HERO by director Asghar Farhadi. Kuosmanen is the co-founder and artistic director of the Kokkolan Kinojuhlat Film Festival.

At the second Ponta Lopud Festival, which takes place from 22 to 27 June 2022, participants and audiences will have the opportunity to enjoy eight evening film screenings and seven films in unique open-air locations, in the exceptional ambience of the Franciscan Monastery Fortress. Lopud 1483 and the beaches of RMH Lafodia Sea Resort.