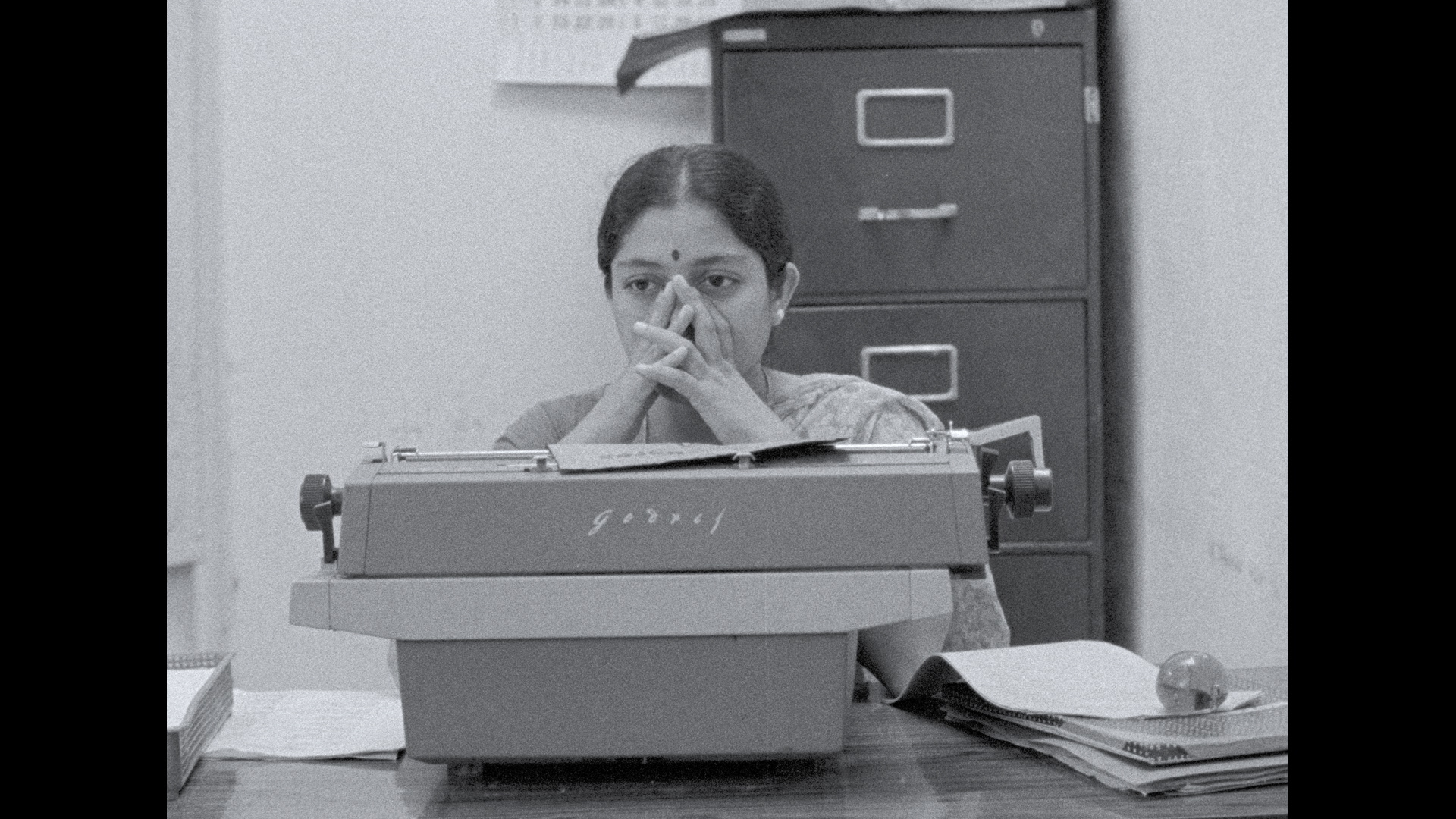 The regional premiere of two films by the Yugantar Film Collective at the 15th Pravo Ljudski Film Festival!

he Indian feminist film collective Yugantar (Change) was founded in 1980 by Deepa Dhanraj, Abha Bhaiya, Navroze Contractor and Meera Rao, at a time when the women's movement had started making a significant impact on Indian public life. Yugantar made only four films, however, their contribution to the documentation of the various struggles raised by the women's movement was essential. Through their deep investment in contemporary political issues, women’s voices from a non-mainstream positionality were archived and preserved, while today “another” history can be presented, considered and even re-enacted.

Last year, almost forty years after, Berlinale showed a retrospective of the recently restored prints of the films of the Yugantar Film Collective by the Arsenal Institute for Film and Video Art. Currently, thanks to the collaboration of the PLJFF with Arsenal, we are able to show two of their films - Is This Just a Story and Tobacco Embers – for the first time also in the countries of the former Yugoslavia.

Is This Just a Story is a docu-fiction, created collaboratively by both the members of the Yugantar collective and the members of the feminist research and activist collective Sri Shakhti Sanghatana, based in Hyderabad. The film was created in a very particular moment for India, when women, for the first time, expressed their own experiences of violence, depression, loneliness. The film is incited by the urgency to broaden the debate on domestic violence outside of the activist and film communities.

Tobacco Embers, on the other hand, goes into another realm: the realm of work, following, through a loose script, stories of workers across India. By documenting testimonies about exploitative working conditions, but also discussing union strategies and building solidarity, as well as providing support in organizing strikes, the Yugantar collective created an image of a factory never seen before. Creating a collective testimony, through this film, for the first time, workers had the opportunity to directly speak to those in a position of power, which makes Tobacco Embers a powerful work that combines empathy and engagement in a pioneering form.

The films of the Yugantar film collective will be available until December 19 on the web platform pravoljudski.org.