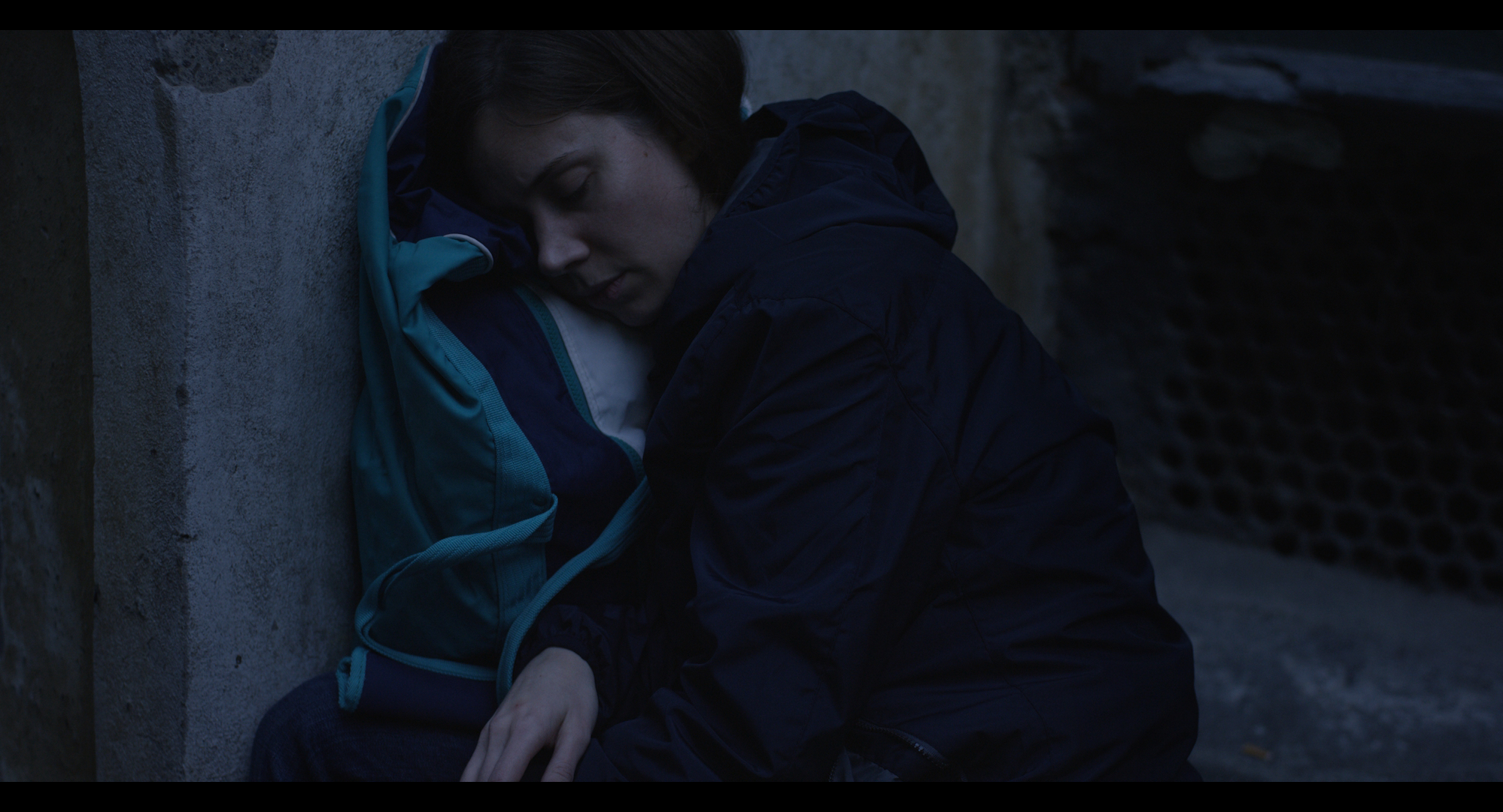 PLJFF week 1 programme: After the Map of the Earth Has Covered the Earth

A territory that is exploited at the expense of the natural harmony of community...

First program selection of this years Pravo Ljudski Film Festival is entitled After the Map of the Earth Has Covered the Earth! The films are open to the audience until December 1st and the program will be accompanied by live talks with the directors.

The thematic focus of the program on land appropriation and conquest examines how the transformation of land into a territory that is exploited at the expense of the natural harmony of community and nature manifests itself on the social and political level:

- The forced appropriation of the land and its natural resources by the Europeans during the age of discoveries, was the boost of modern capitalism. The human control exercised over Mother Earth has been expanded through the practice of territorialization, bordering the planet with political maps, limits of nation-states, customs and military borders. Bombs and remote control devices, on the outside wall of the border, only carry death, is stated in the program record of the 15th PLJFF.

Whether they deal with the exploitation of natural resources (Vestiges (an archipelago) of Enar de Dios Rodríguez), catastrophic depictions of melting glaciers, which become just another spectacle for tourists (Liliana Colombo's Icemeltland Park), or tell the story of the machinery needed to produce one plastic spoon that we throw in the trash with ease (Laila Paklanine's Spoon), the films from this selection stand out by clearly speaking out against the capitalist money machinery that is now already completely exhausting the planet we share.

The selection also brings films by authors returning to the PLJFF: in addition to the aforementioned Laila Pakalnina, whose retrospective we had the opportunity to watch at the 12th PLJFF, there is also Sarah Francis, an author awarded special recognition in 2014. Francis will present herself at this year's festival with the film As above, so below - an existential quest in which reality and fantasy intertwine and raises the question of whether a new beginning is really possible? Susana de Sousa Dias is another returning director: Fordlandia Malaise is a collage about the memory and present of Fordlandia, an industrial city founded by Henry Ford in the rainforests of the Amazon.

The entire program of the 15th PLJFF has a strong regional component, and in the first part, festival shows the first feature film of the Montenegrin director Ivan Salatić. You Have the Night follows Sanja, who leaves the ship she worked on and her uncertain journey home.

Finally, since, deprived of the opportunity to gather and discuss films, this year PLJFF will also organize a dialogue part of the program on the Web. The series of talks with program selector Diogo Pereira and German author Daniel Kötter, whose film Rift Finfinnee will open the periphery of the Ethiopian capital Addis Ababa to us, creating an allegorical narrative of the urbanization of African society on the brink of civil war.

Live on Instagram, film critic Arman Fatić will virtually host Ana Vaz, who is presenting herself at this edition of the festival with the film Apiyemiyekî? - a work that through the drawings of the Waimiri-Atroari people explores their collective visual memory and their first encounter with "civilized" man.