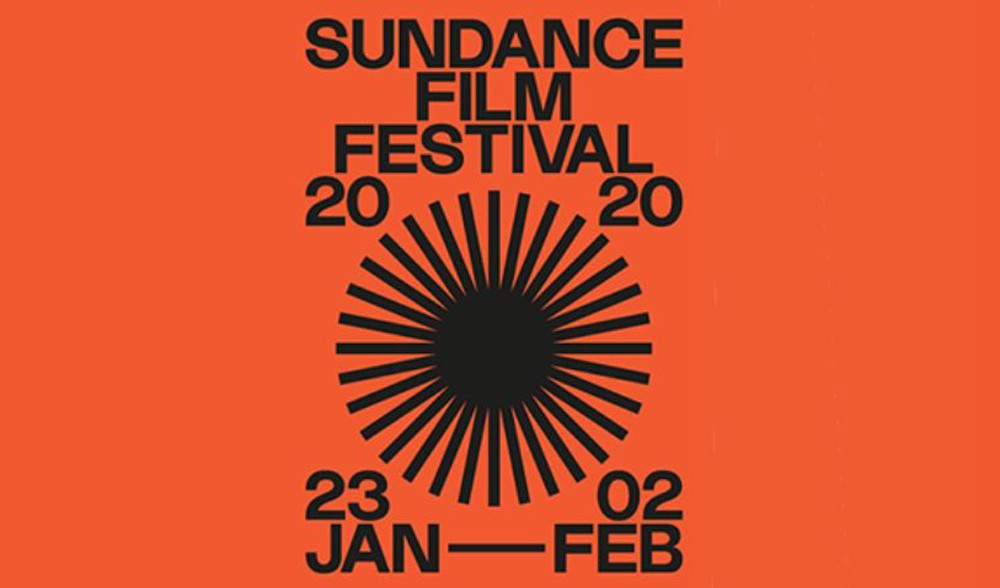 As we already wrote in the nominations, as many as 128 films were in the game. It is an impossible mission to single out all the winners, as there were as many as 28 categories, 28 awards were distributed to great films. Sundance is a festival that boasts authors' films, not blockbusters. That's why apart from the awards themselves, the organizers are proud of the impressive figures, which show the diversity Sundance encourages and is proud of. After all, here's an interesting statistic, so you can see for yourself that the figures stand firmly on the side of diversity that this festival encourages and embraces.

As far as interesting things are concerned, there are always there. Let's just highlighted a few things before moving on to the prize winners themselves. After long and productive eleven years, John Cooper is no longer the Director of the Sundance Film Festival. The new Director is Tabitha Jackson, who has been the Director of the Institute's Documentary Film Program for the past six years. Tabitha Jackson is dedicated to independent artists and filmmakers. She has experience in a team that has run the Sundance Festival for years. So, nothing much will change after the Director of the Festival is replaced.

It is rumored that Netflix, which has by far the highest number of titles at this year's Sundance Festival, would screen a documentary about Taylor Swift - Miss Americana right after the awards ceremony. That would be great. After all, fans can't wait to see the documentary that opened the Sundance Festival 2020. Apart from Netflix, there are plenty of stories at the Festival about Hulu and Apple + movies. So OTT platforms ( streaming media services ) are at the forefront. Things are changing. Maybe we get the first Oscar to end in a Netflix showcase soon? Animated film Klaus just picked up the BAFTA Award for Best Animated Film. And the chances of a mafia epic The Irishman, are not too small. Maybe this is the year of Netflix, who knows? And now to list the award winners!

The Reason I Jump
Jerry Rothwell

I Carry You With Me
Directed by Heidi Ewing

The Earth Is Blue As An Orange
Director: Iryna Tsilyk

I Carry You With Me
Director: Heidi Ewing

This Is Not A Burial, It’s A Resurrection
Director-writer: Lemohang Jeremiah Mosese

The Painter And The Thief
Director: Benjamin Ree

John Was Trying to Contact Aliens
Directed by Matthew Kilip