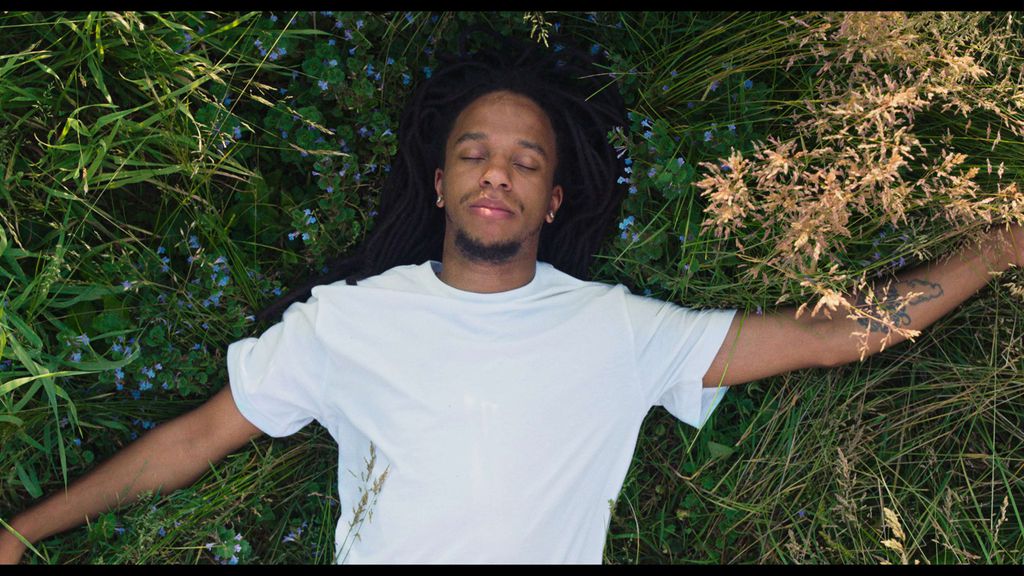 Although influenced by desolate, thoroughly zen-like realism wielded by Romanian New Wave like Corneliu Porumboiu or Cristi Puiu, rather than the trembling, meticulously spectacle realism inherited by Hungarian auteurs like Tarr Béla or Nemes László, "Szünet" can't control its influence, which transforms into unwavering aridness miserably as if you bite cold sands at the seaside.

Even at first, its plot is luxurious and alluring as fuck that people try to produce a game about the Schengen agreement, dir. Enger sublimates people's seriocomical turbulence and relevant emotion to it, with an exquisite sense of time and space and frigidly deadpan humour, into innumerable laughs which makes audiences' stomach explode with guilty delight for EU's corruption. Best at Locarno 2020 so far.

A commuter who struggles to use a ticket machine, a boy who's ignored by his girlfriend because of the mobile phone, a salaryman who sleeps with no hesitation on the bench, "Menschen am Samstag" looks into the ordinary daily life in Switzerland, as well as its co-existing hilariousness and ominousness beyond words, especially symbolized by the surprising sequence of a deaf couple at the cafe.

There is a spooky story in the so-called urban legend that, after a TV station ends to air its program, a weird video starts to appear from white noise, which resonates with the sinister spookiness of "Bugs", highly experimental, unpleasantly cacophonous short, while it's interesting that audiences can see dir. Shongo's complicated emotion for his home country, the Democratic Republic of the Congo.

"Megamall", a strange capitalism capriccio of its iridescent slaves in the gigantic shopping mall who consists of flyers and receipts, is a funnily hilarious, extremely pop-cultured animation in the mix of simple handwriting and delicate cutout, full of dir. Schoch's bombastic earnestness and glaring talent in the energetic Swiss animation although its runtime is very short 4 minutes. A delight.

In the dream of an ordinary girl, highly surrealistic landscapes constructed on the colourful realism of acrylic paint appear and disappear, whose uncomfortable sincerity accelerates from peaceful daydream to uncannily dizzy nightmare impressively in very concise 6 minutes, convincing me that "Cloud of the Unknown" crowns its director Gao Yuan as a bright future of Chinese animation in the 2020s.

Thoughts on the Purpose of Friendship (2020, Australia, Charlie Hillhouse) ★

Depicting the warm, lovable friendship between two people rooted in ordinary daily life, "Thoughts on the Purpose of Friendship" tries to capture the universal importance of friendship, and this attempt winds up to emphasize on the irredeemable, deplorable voidness and boredom of the universality.

"Thiên đường gọi tên" captures the hilarious sadness and heartbreaking pleasure of a middle-aged woman who reunites with her sweetheart in the youth, in which dir. Duong embraces unrequited love with exquisitely clumsy humour flying on beautiful vacation places of Mekong Delta, and at last, there is a shining stairway to heaven and her lovable smile even if CGI of stars in the night sky is useless.

After a panic attack, a fragile girl receives a message from outer space, which is the plot of a Greek experimental film "The End of Suffering (A Proposal)", although its philosophical conversation is voidful compared with the magnificence of cosmos, and the vision of existence on the Earth is prosaic like an animal documentary aired on a nameless TV station, while only its title sequence is cool.

Although the theme of "Gramercy" about coping with their depression is very hard and heavy, its direction and cinematography are so frivolous, irritatingly poetic that it seems like the work by one of the Terence Malick wannabes within the Black culture (like 2019's "Waves" by gradually degenerating Trey Edward Shults, who works in Malick's films), into which my hearts doesn't fit sadly.