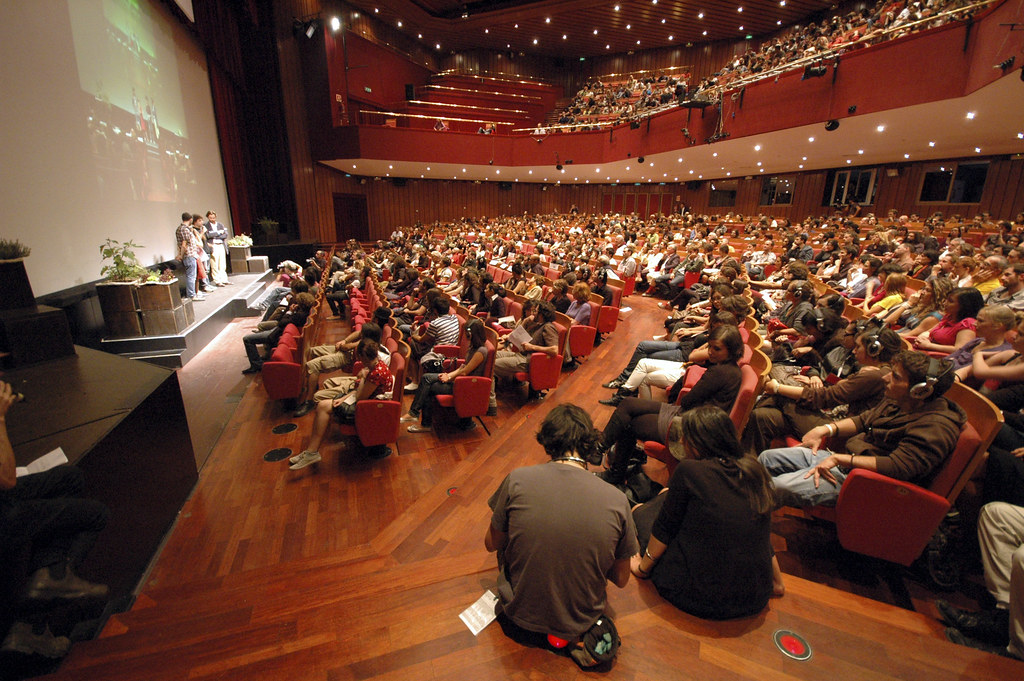 Milano Film Festival has issued a call to all audio and visual professionals based in the city.

Milano Film Festival has issued a call to all audio-visual professionals based in the city to send in their works depicting life in Milan during the isolation. These testimonies will become a part of an anthology film, titled Instant Corona.

In the crisis caused by COVID-19, Italy is still the most affected country in Europe. 60 million people are finding themselves in isolation, without the freedoms that everyone takes for granted during more peaceful times. In Milan, Italy's centre for the arts, several institutions have found a way to find meaning in the madness and do some good for the city and the artists in it.

The production house MIR Cinematografica, AIR3 Associazione Italiana Registi and Milano Film Festival, in collaboration with Proxima Milano, Operà Music and Nuova Accademia di Belle Arti have issued a call to all audio and visual professionals – not just filmmakers – to send in their works showing life in Milan during the following weeks. According to the call, these volunteer works can be filmed in any space – indoors or outdoors – but they have to be spontaneous, have a creative spirit and must not make any predictions.

Italian filmmakers are not the only ones who decided to document the effects of the crisis in their community. In Wuhan, the capital of the Hubei province, a film crew that came to the city to work on a feature film decided to re-focus their attention and go out to the streets. Xie Dan, the crew's videographer, started filming on his phone and the crew edited a short film, called Wuhan, the Long Night.

Watching the film, you can witness the capital's life under lockdown and at one point hear a resident singing from his balcony, and to the empty streets, a song entitled “My Motherland and Me”. Wuhan, the Long Night can be found on Youtube and has already gained much attention. Since then, the crew decided to turn the short film into a feature documentary.

Both efforts came out of the idea to chronicle this unique and distressing situation and provide a document of sorts that will have historical importance. When it comes to the MFF’s action, they are equally hoping to provide a platform for any professionals who may need it and whose work will be a part of the film.

You can read more about Milano Film Festival’s project here.