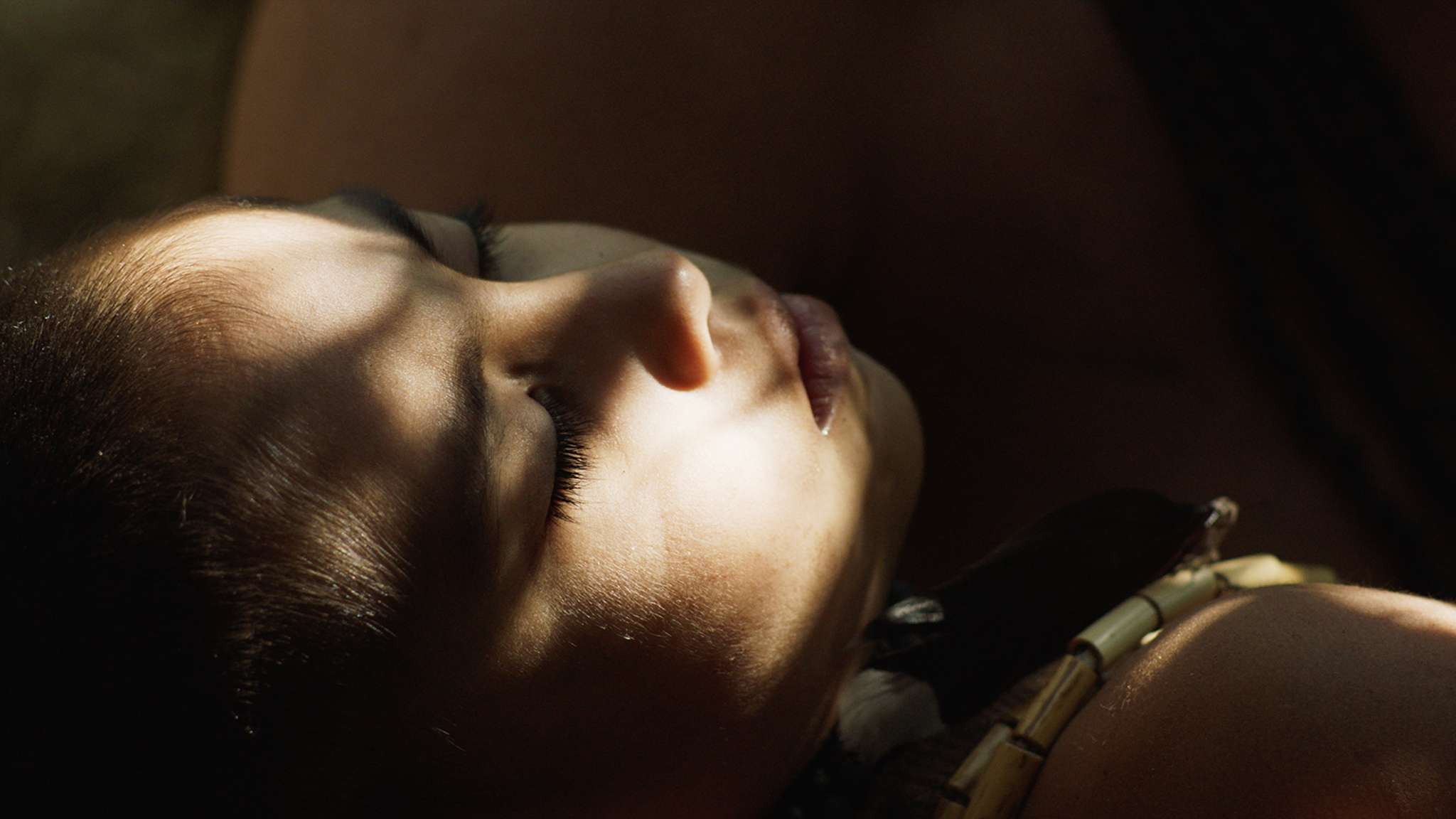 Festival director Vanja Kaludjercic: “We are immensely proud of the extensive range of this year’s Tiger Competition selection. Even though we were forced to host our 51st edition online, we were determined to provide the competition filmmakers who trusted us with their films with a visibility platform to press and industry. We cannot wait to share these outstanding films with our audiences later in the year, in the way they were intended: on the big screen in the presence of the filmmakers. Congratulations to all the award winners.”

The Tiger Competition jury, made up of Zsuzsi Bankuti, Gust Van den Berghe, Tatiana Leite, Thekla Reuten and Farid Tabarki, on Tiger Award winner EAMI:  “We were unanimously affected by the powerful film created by the director and the team that succeeds in building a strong narrative that not only sustains itself visually, politically and also poetically, putting the lights on the global massacres of indigenous tribes, through the cry of the Paraguayan Ayoreo-Totobiegosode. This film gave us the opportunity to dream and at the same time the chance to wake up.”

Jury report on Excess Will Save Us:

“This is a real debut film, unique in every possible way, full of ideas and crazy storytelling, proving that hybrid filmmaking can be hilarious and also reach audiences. It is a very generous film, bridging the gap between several worlds. Actors and non-actors, the past, the present and the future. It is a village v.s. the world with all its current issues.

The beauty lies in the complexity of every character, their hopes and dreams, the situation of small individuals dealing with outside problems that seem too big for them to understand, and then their fantasy steps in. It is also the kind of film where the filmmaker and the making of the film plays a huge role and is intertwined with a scripted plot. The film is funny, extremely moving and always original.”

Jury thoughts on To Love Again:

“We are all too aware of complex conflicts all around the world that have deep and painful roots in history and that have wounded societies and people. The jury was moved by this light at times humorous portrait and the gentle perspective of two characters with most of their life behind them. A small yet revolutionary idea of this optimistic yet scarred couple stirs up more emotion than expected. The will to bury the past and the present harmoniously is strong but proves difficult. The filmmaker walks a thin line and leaves space for the viewer to decide if the past can be forgiven and if indeed, we allow ourselves To Love Again.”

Films in the Tiger Competition, Big Screen Competition, and Ammodo Tiger Short Competition were made exclusively available to accredited press and industry online during IFFR 2022. The festival will screen these selections in cinemas in the Netherlands later in the year.