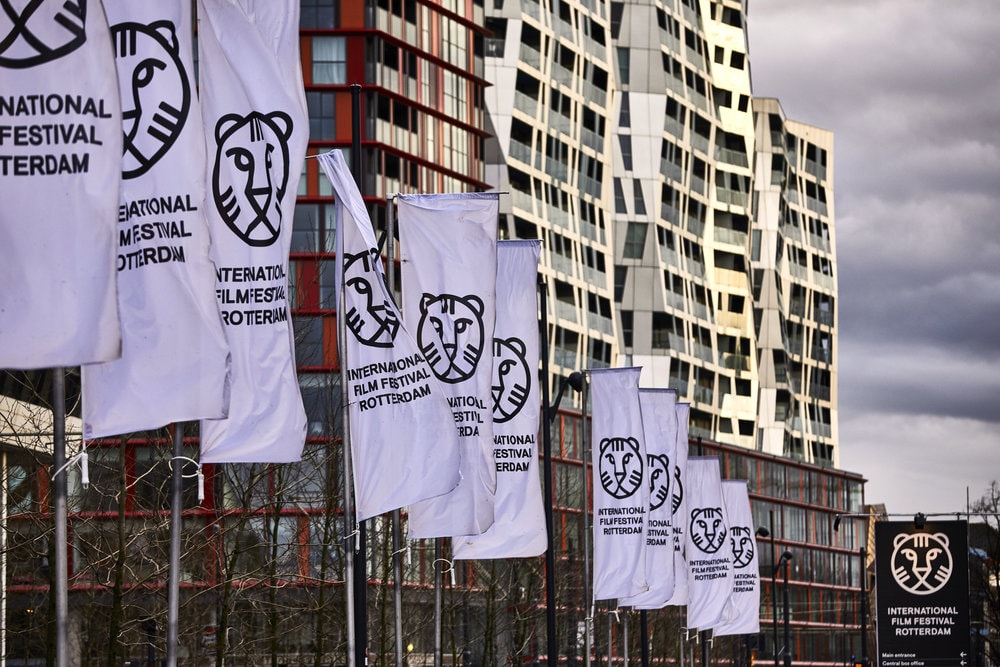 “Graceful portrait of a certain global generation paralyzed by modern alienation and capitalism” and were unanimously impressed by the film’s “innovative personal language”. These are the words used by IFFR jury to describe The Cloud in Her Room by Chinese filmmaker Zheng Lu Xinyuan the winner of the Tiger Award 2020, IFFR’s most prestigious, flagship award.

The Tiger Competition jury also handed out the Special Jury Award to the film Beasts Clawing at Straws by South Korean filmmaker Kim Yonghoon, which the jury described as “a strong first film which is resolutely inscribed in an existing genre but demonstrates undeniable craftsmanship – from the screenplay to the performance to the temporal flexibility of structure.”

Bright Future Award for best feature-film debut went to Moving On by Yoon Dan-bi. The jury called the film “a thoughtful portrait, that goes straight to the heart of human relations and emotions, and thus enriches the cinematic tradition of family drama remarkably”.

The Bright Future Competition jury also gave a special mention to Isabella Rinaldi, Cristina Hanes and Arya Rothe for their film A Rifle and a Bag.

The FIPRESCI Award from the international film critics went to Only You Alone by Zhou Zhou, “a film which brings a touching story about loneliness and about daring to be different in modern Chinese society”.

The KNF Award, presented by the Circle of Dutch Film Journalists, went to Kala-azar by Janis Rafa (also in Tiger Competition), which, according to the jury, “comments subtly on the sickness of the world and the ecological collapse we are all facing”.

The Tiger Competition-selected film Nasir by Arun Karthick won the NETPAC Award for best Asian film premiering at the festival – it was described by the jury as “a moving letter to and from the oppressed Muslim minority in Mother India”.