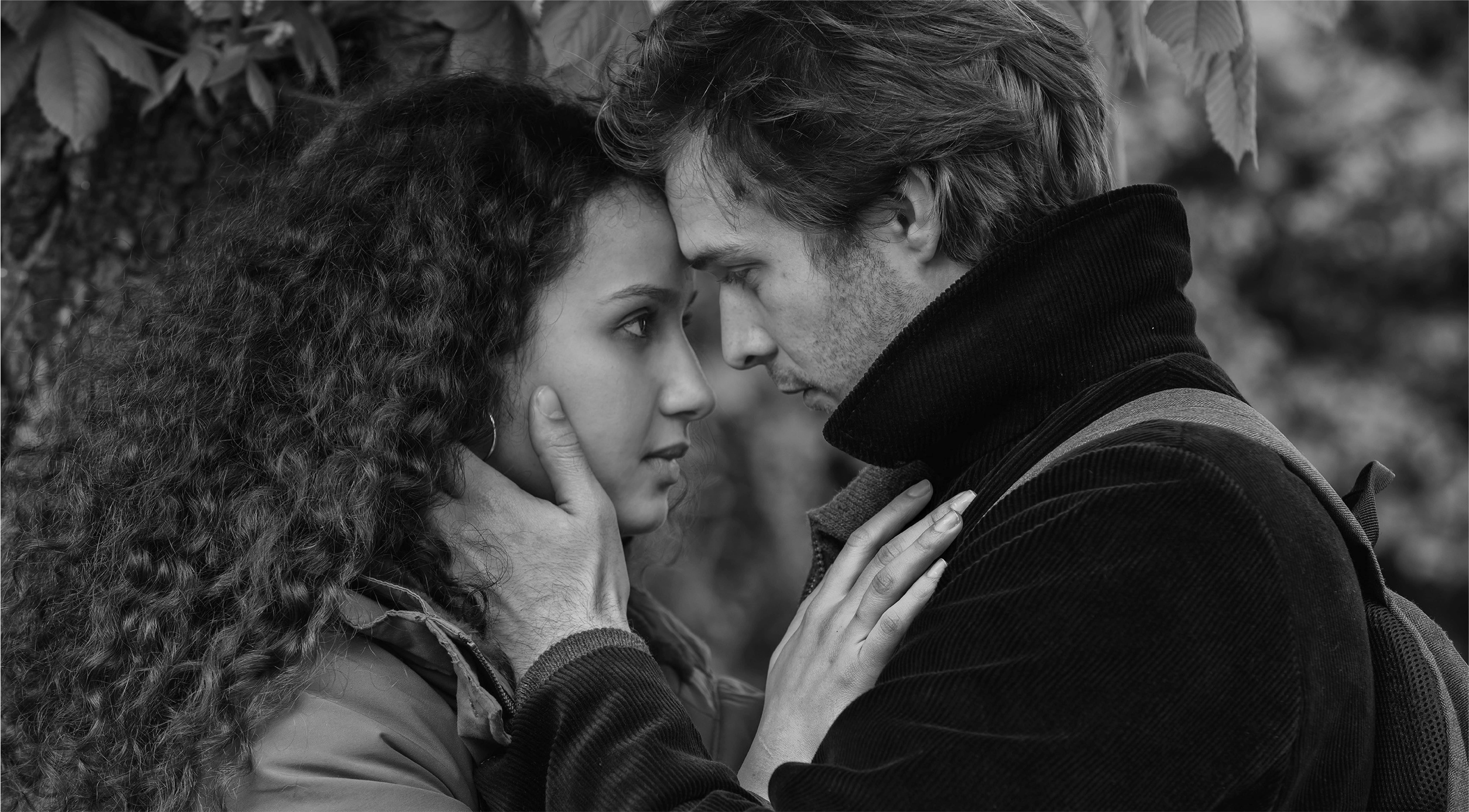 Does the Berlinale Panorama have better entries than Competition Programme?

Day three of Berlinale brought us two more new entries in the competition program First Cow and The Salt of Tears. This was also the day that got us first big regional co-production, Srđan Golubović's Father that is part of this year's Berlinale Panorama selection (link for a separate review).

Based on the book The Half-Life - by Jonathan Raymond who also adapted it into the script for the film - and directed by Kelly Reichardt - best known for Certain Women - and produced by American indie powerhouse A24, First Cow is a peculiar film that manages to amaze and entertain in what is probably one of the simplest, chill Americana stories in a long time.

The film follows Cookie Figowitz - starring John Magaro - a skilled cook on his journey west with a group of fur trappers in Oregon, and King Lu - starring Orion Lee - a Chinese immigrant with a nose for good business and sucker luck that gets him into trouble. Their paths cross in moments of hardship, Cookie's group don't want him around anymore and Lu has gotten into some skin-deep trouble with the Russian gold diggers. But as they come to a little merchant village ruled over by a bitter aristocrat called Chief Factor - starring Tobby Johnes- it seems like the luck for the duo is about to change.

The First Cow is a quiet and slow-burning story that truly pops out in every second of its 121 minutes runtime. Director Reichardt takes her time to introduce us to the whole setting of 19th century Oregon trail. With the level of detail that goes into every picturesque scene, filled with uncommon period related everyday life objects, clothes and customs it could be perceived more as a visualised spoken literature piece than a film.

Of course, Reichardt doesn't stop there, her two lead characters are developed with care and moulded out to be strong and meaningful. This comes mostly from the simplicity of the main narrative line of the film, Chief Factor is the first person in a merchant village to have a cow, and it is the main topic of discussions between the people. Cookie and Lu show up in this place just in the right time to milk out the opportunity and start selling delicious oily cakes made with lots of love, care and "Chinese ancient ingredient".

The different parts of the world the duo comes from, and the different opportunities and troubles their lives brought them, shaped them to act and react to unjust aristocrat ruled society differently. The way duo interacts, perceive justice, good fortune, as well as entrepreneurship, truly makes it worth to watch two grown-ups milking the cow in the middle of the night. Because in the end, no matter how different in their temper, skillset or any other aspect Cookie and Lu are, they are just fighting for the same thing, to push over the border of a half-life and finally start living heir meaningful purpose.