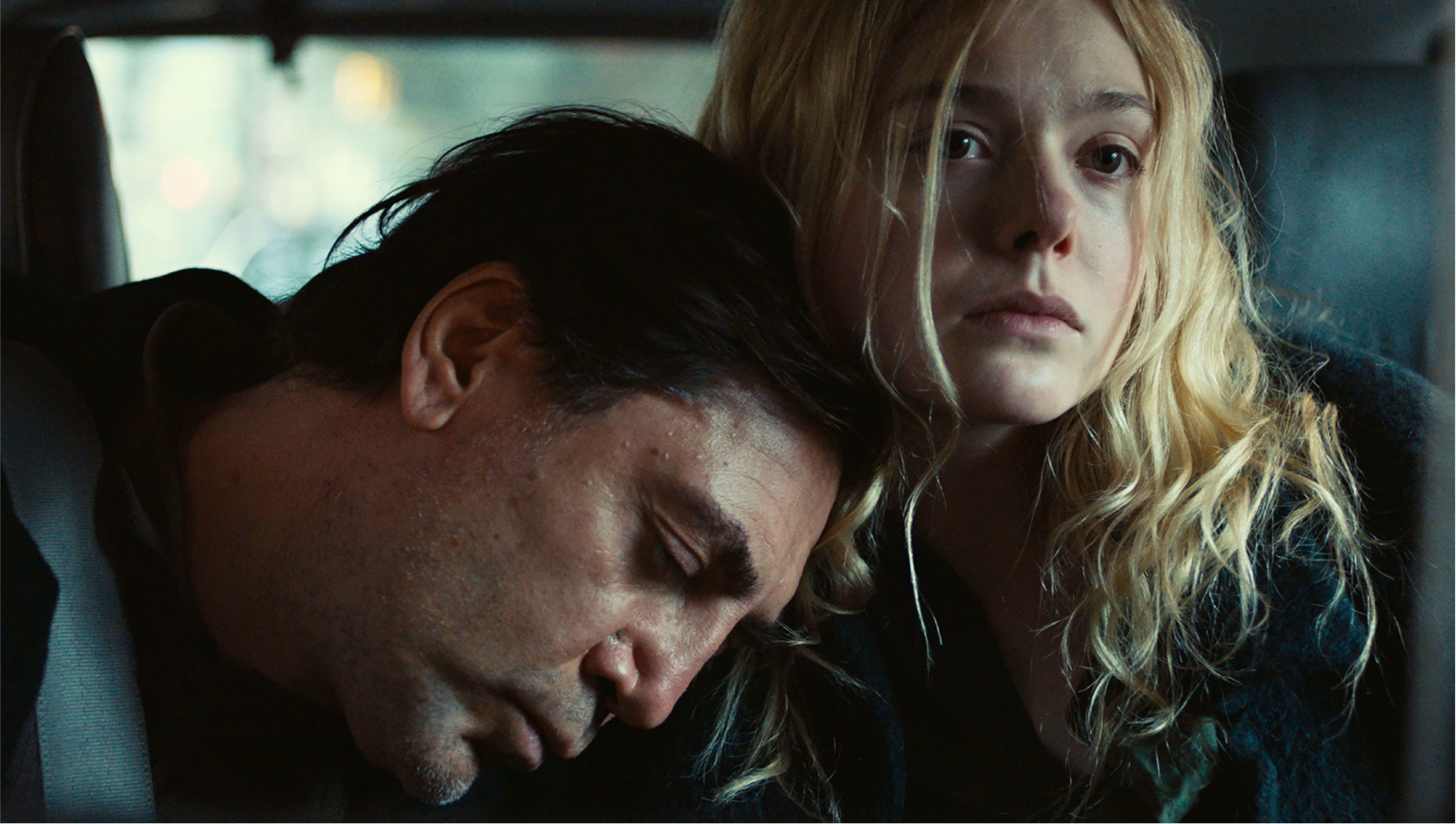 BERLINALE SPECIAL DAY 7: "Berlin Alexanderplatz", "The Roads not Taken" and "Dau Natasha" are the strongest entires in competition so far!

Three entries of day 7 Berlinale competition programme seem like the true competitors for this year's Golden Bear award. Burhan Qurbani brings much-needed freshness into German film culture with Berlin Alexanderplatz, DAU. Natasha by Ilya Khrzhanovskiy is the first piece of a puzzle in one of the most ambitious film projects in the history of film and Sally Potter gets deeply political and emotional with her Roads not Taken.

A red glow bends over the turbulent sea as two voices shout to each other in the opening moments of the Burhan Qurbani's latest German mafia life epic Berlin Alexanderplatz.  It is a splendid modern-day adaptation of Alfred Döblin 1929 novel of the same name, that manages to showcase an everlasting inner moral battle of an individual that just seeks a bit more than just a piece of bread with butter and roof over its head.

Only one of two voices, from the opening manages to survive the storm. His name is Francis and rescued from the disgrace of the water and the hard life of the far country from which he fled, he promises himself and God that from that moment on he will do good. Soon an imigrant from Bissau will find out that this is much more difficult than he could ever imagine...

Francis' journey of doing good and living in Berlin begins in an abandoned building that is a gathering place for a series of a lost souls that hope for a better tomorrow. Since hard physical work in the grey zone is not something that lasts, every opportunity that knocks on door, however dark it may seem, to many immigrants a better solution. This is where Francis's story begins, as he meets Reinhold, a delusional drug dealer who does his operations in one of Berlin parks.

Reinhold has a developed dealership and sales system, 4 levels of park staff and special principles when it comes to selling to certain groups (no pregnant women and no children, double price hipsters). Park is of course shared with Arabs who sell harder drugs and it all works in a more or less harmonious way.

Berlin Alexanderplatz is a film that inhabits a wide range of complex characters. The five-act poetic work is constructed deeply emotionally with a series of ups and downs, biblical proportions and references, constantly spinning the story of a man on the brink of good and evil.

The two crucial characters of the film are Francis and Eve, with almost the same fate at the beginning of their journey, with different developments. While Francis constantly manages to betray himself and everyone in his surroundings; Eva is the one who manages to overcome the bad faith and her immigrant mentality. As she says in one scene when people look at her from the outside they still see a person with dark skin, but then when she starts to talk with them, the voice they hear belongs to a white person.

Qurbani manages to create a three-hours-long film that doesn't feel at all sluggish or slow. Every moment seems necessary and crucial, everything is worked out to the last detail and is balanced in such a way that neither the action, nor the emotions and traumas, nor the story itself, ever feel lacking.

Still, it would be unfair to say the success of the film is simply because of the strong novel background, and even more unfair to compare it to 1980's Berlin Alexanderplatz series by Rainer Werner Fassbinder.  With bright colours, tough fast-paced editing, narrator choices and shaping the story to fit 2020 director Qurbani made something genuine that could be enjoyed both in a cinephile/ cineast circles as well as by the wider audience.