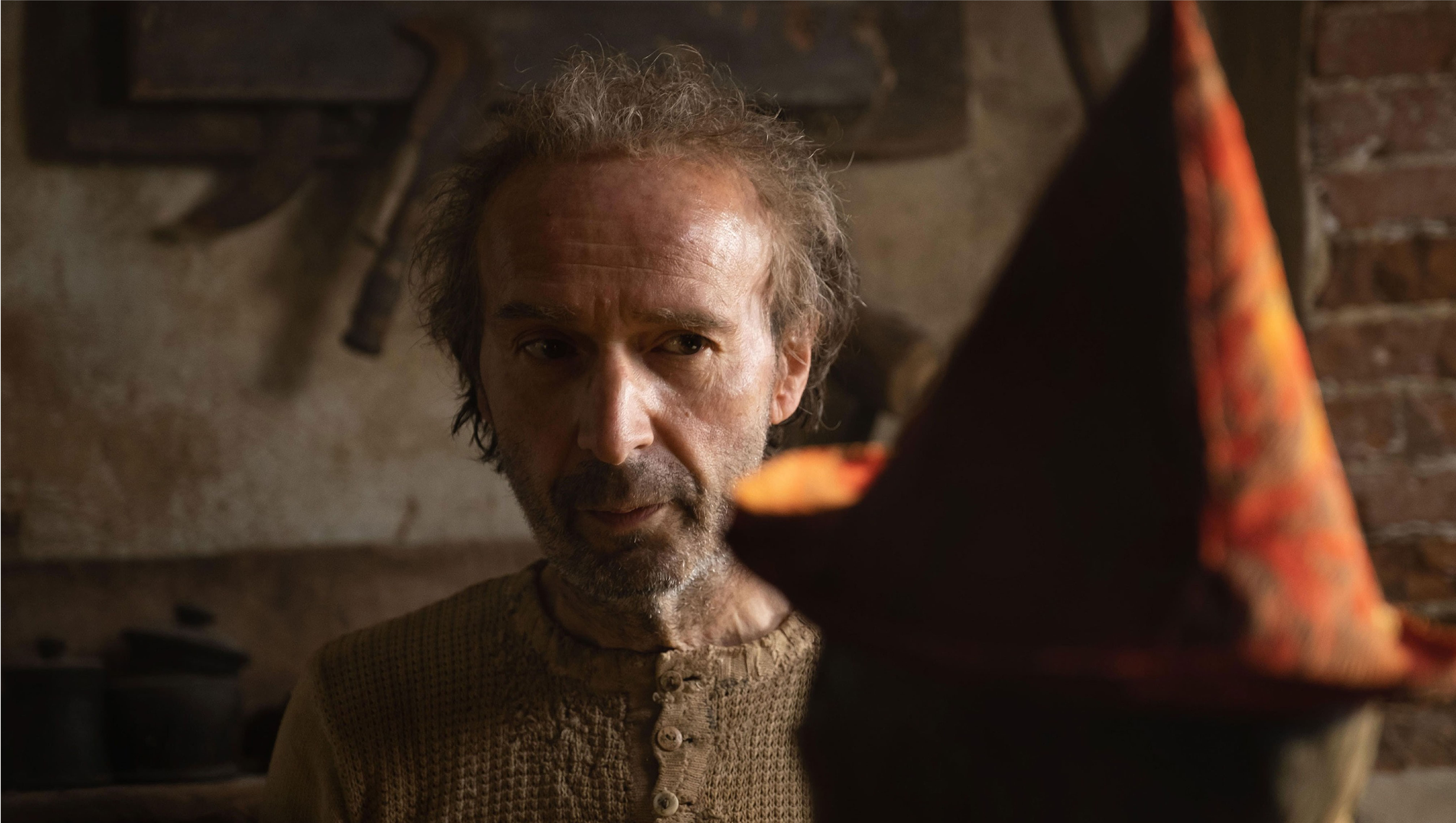 BERLINALE SPECIAL Day 4: Competition films "Undine" and "All the Dead Ones" do not entertain as much as Berlinale Special screening of Matteo Garrone's "Pinocchio".

Could this truly be the year of average films in Berlinale competition?

At the fourth day of Berlinale, films Undine and All the Dead Ones had their premieres in the competition programme, while Mateo Garonne - the dark mastermind behind 2018. film Dogman -  had a special screening of his adaptation of Carlo Collodi's Pinocchio.

"You stay here until I come back from work. Then you tell me that you love me. Otherwise, you will die. " - says Undine Wibau, a young woman, in the middle of a small lost-in-time-and-space looking coffee shop, to her cheating partner Johannes with all the seriousness and somewhat excessive level of commitment to the idea, in opening minutes of Undine, the latest feature film by Christian Petzold.

The uncommon and yet sincere name of a woman takes roots from mythology and literary fiction. Undine is a soulless water nymph that gets her embodiment only when someone faithful is in love with her. If the faithfulness ceases to exist, the life of nymphs lover is about to end...

Undine - starring Baula Beer - is a historian lecturing on Berlin's urban development. Right after the betrayal of her partner Johannes - starring Jacob Matschenz - a new man Christoph enters her life unexpectedly. Christoph - starring Franz Rogowski - an underwater welder seems like a safe harbour in a recent water storm Mrs Wibau had just survived in her love life. But as the new couple start becoming closer, it seems like a certain course, that her name brings is following Undine.

Director Petzold with his latest work strays away from a more grounded and visually smoothed out drama's that we got used to seeing from him. This time around he brings symbolism soaked, poetically influenced film, that is certainly one of the better inquiries of Berlinale competition so far.

As the love story between Christoph and Undine develops, we are following the simple moments of momentary bliss and joy between the couple. Walking on the edge between romanticised couple moments and shabby fiction Petzold manages to sneak in the potential troubles the protagonists are heading towards. Huge catfish Christoph encounters in one of his swims, a broken deep diver doll Undine owns, a fish tank that shatters into pieces when they first meet, everything around the protagonists adds into the water nymph mythos.

Petzold takes certain risks with pushing the story towards the edge of reality but never truly crossing it in a way that it can't be read as a psychological state of characters, additionally showcases the brilliance of the author. Of course, worth mention are subtle, yet precise and emotionally charged performances of Beer and Rogowski.

All in all, Undine is a decidedly minimalist film made almost entirely without twists, shallow and heartbreaking emotional outbursts or crazy action-like works of similar fiction like A Creature From the Black Lagoon or The Shape of Water. Petzold does not feel the need for sensations and exaggerations, so he simply brings us a simple and enjoyable film about the water nymph, on the verge of psychologically profound reality and German literary fiction.