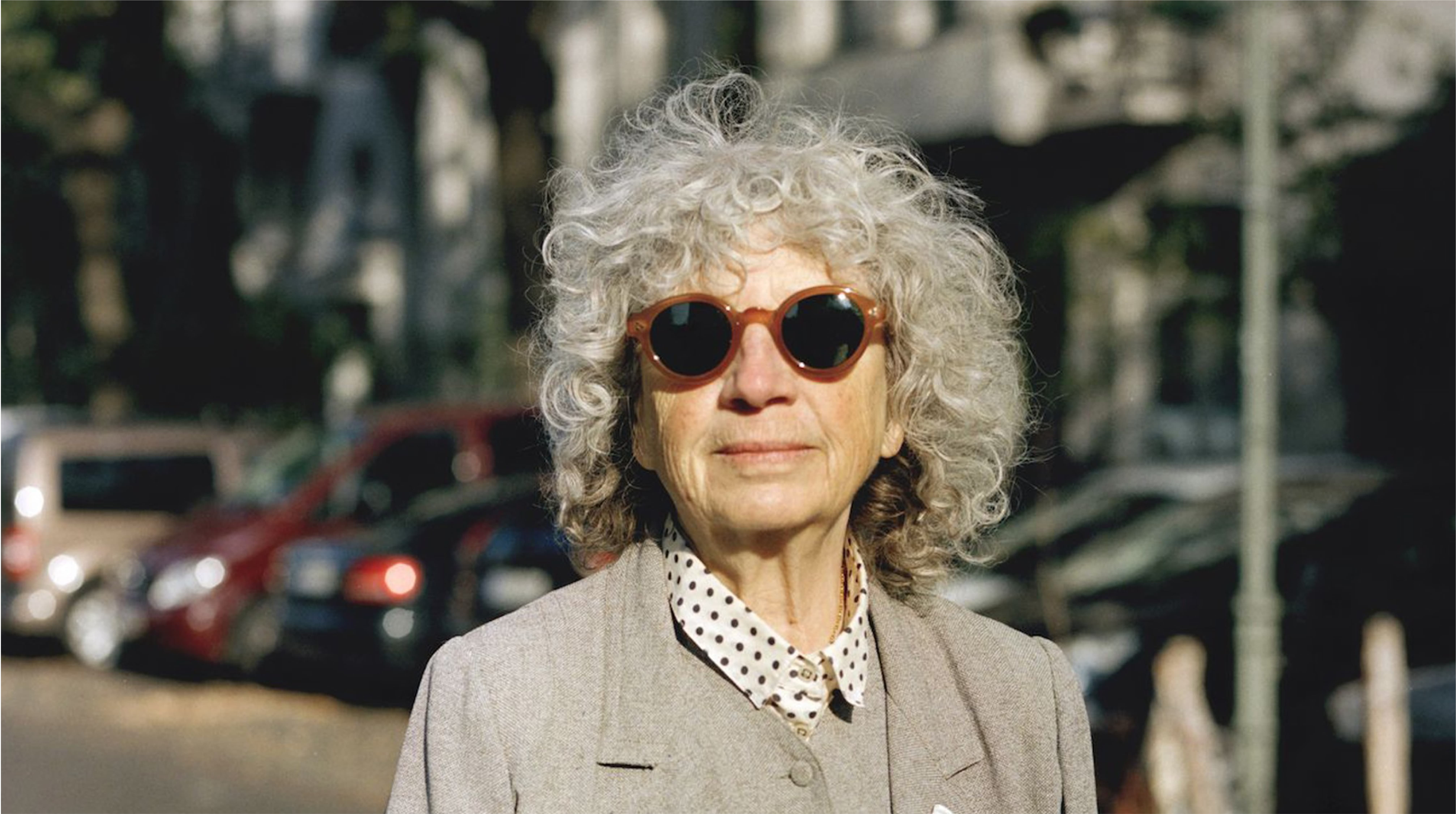 Tribute to Ulrike Ottinger at Berlinale 2020

At the 70th Berlin International Film Festival, the director and artist Ulrike Ottinger will be honored with the Berlinale Camera. In the 21st century, cinema is becoming an art-form disconnected from reality. Image and sound find their definitive forms in laboratories, and they often distort what had been said.

“A big thank you for such a wonderful prize. Hopefully, a miracle will come out of this and my wish that my script will be transformed into a film with moving pictures will be fulfilled,” says Ulrike Ottinger.

Ulrike Ottinger has been one of the most important German filmmakers since the 1970s. In addition to the Berlinale, her films have been shown at numerous international festivals and have received various recognitions, including at the Cinémathèque française in Paris and the Museum of Modern Art in New York. Ottinger's film work comprises 25 short, documentary and feature films. She was awarded the Deutsche Filmpreis (Federal Film Prize) and repeatedly received the German Film Critics Award. In 2011, the Hannah Höch Prize of the City of Berlin was bestowed upon her for an outstanding artistic life’s work. This encompasses not only film but also theatre directing, painting and photography. Her artistic work has been shown at the Biennale di Venezia, as well as at the Berlin Biennale.

Ulrike Ottinger initially worked as a freelance artist in Paris before she directed with Tabea Blumenschein in 1972-73 her first film Laokoon & Söhne (Laocoon & Sons). She then moved to Berlin, where she still lives today. Beginning in 1979, she realized her “Berlin Trilogy”: Bildnis einer Trinkerin (Portrait of a Female Drunkard. Ticket of No Return), Freak Orlando and Dorian Gray im Spiegel der Boulevardpresse (Dorian Gray in the Mirror of the Yellow Press). A series of long documentaries followed, such as China. Die Künste – Der Alltag and Taiga, works that were created when traveling through Asian countries. In Countdown she applied a comparable ethnographic perspective to a Berlin between the fall of the Berlin Wall and the reunification. In her longest documentary so far, Chamissos Schatten (Chamisso’s Shadow) from 2016, Ulrike Ottinger embarks upon a voyage for several months, tracing the course of Adelbert von Chamisso through the Bering Sea.

Chamissos Schatten is just one of a dozen of Ottinger’s films which were invited to the Berlinale during her career. The majority ran in the Forum, Johanna D’Arc of Mongolia (Joan of Arc of Mongolia) competed in the Competition in 1989. Her first Berlinale contribution, Dorian Gray im Spiegel der Boulevardpresse from 1984, ran again last year in the context of the Retrospective “Self-determined - Perspectives of women filmmakers”.