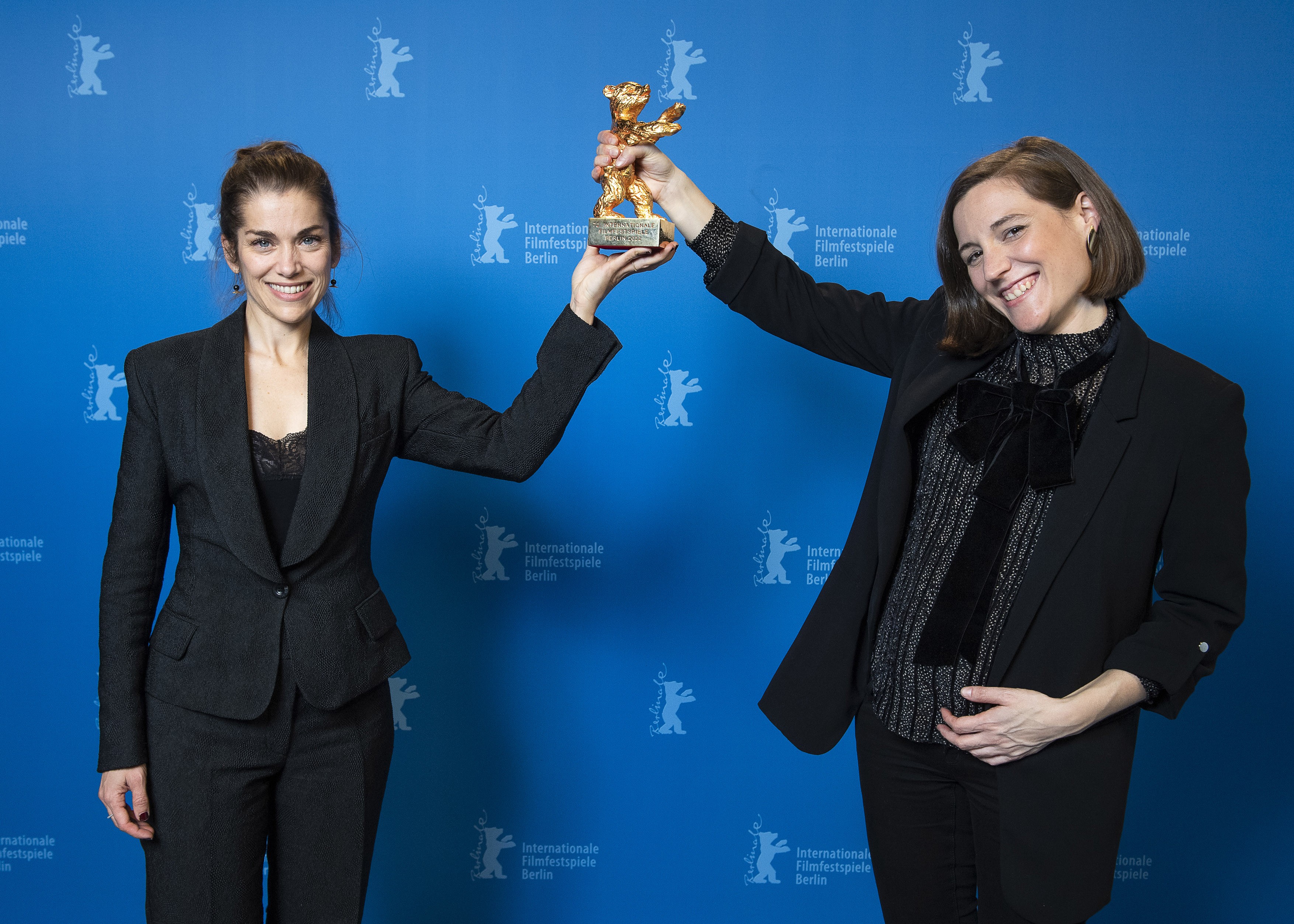 BERLINALE SPECIAL day 7: Time to sum up the festival!

It has been a calm and joyful week of films, but...

On the last day of the competition program of the 72nd edition of the Berlinale Film Festival, the audience had the opportunity to see the films Alcarràs by Carla Simón, Leonora addio by Paolo Taviani and The Novelist’s Film by Hong Sangsoo.

Now that the official competition is over and awards have been given out (read about it here) it’s the right time, to sum up, the festival’s thoughts just before the awards ceremony itself. There are some three points, so to say under which I could summarize everything that has happened in the past seven days and these are:

1. The Berlinale is live and holding up well!

I think it is very important to mention this. We often forget to be grateful for the enormous effort and work of many great film workers who participate in the organization and performance of the Berlinale (and many other film festivals). What is specific about Berlinale, however, is that this work has always been there, it is a festival that is not the least bit lazy and that does not fall behind and does not stay in the past times and principles. On the contrary, two years ago Berlinale took COVID-19 seriously as a threat to the safety and health of visitors, and although the infection was not yet widespread around the world, the festival regularly informed its visitors about the current pandemic status via newsletters. In addition to that moment two years ago, we certainly must not forget many other great moves that the festival has made at least in the last five editions. At the first mention of the potential Nazi past of its founder, Alfred Bauer the festival immediately entered the process of investigating the case and sharing the results. For some time now, the red carpet of the festival has been made of eco-friendly / zero-waste materials. Of course, it is obligatory to mention the work with film selectors who care about representation in film, whether it is support for films from smaller countries, focus on postcolonial, queer, feminist narratives in film, and certainly the promotion of young talent (as screenings For these reasons, last year's hybrid event and this year's onsight-tailored event with rigorous measures to prevent COVID-19 are to be appreciated, as an attempt to maintain, support the film industry and indeed return to the Berlinale Palast, Friedrichstadt Palast and other festival venues. it was a wonderful experience. Yet that brings me to my next point.

Yes, Rithy Pahn is back with another new brutal film essay on human insanity and cruelty, several films in the main program deal with trauma (caused by sexual abuse, terrorist attacks, etc.) but still, most films are much more relaxed, easier topics deal with smaller, everyday problems of white people from Central Europe. While I want to believe that the festival makes a coherent selection and that the choice always falls on the best of the best films, this year's competition program seemed like a favour to viewers, a relaxing experience that was often more reminiscent of Un Certain Regard from the Cannes Film Festival than we are used to it from Berlin. The festival itself had that vibe, from Ozon whose film opened the festival through Claire Denis with one of the worst films of her career, through young hopefuls like Michael Hers or Denis Cote to the moment French acting superstar Isabelle Huppert was supposed to be the honorary guest of the festival and receive Golden Bear in honour of her life's work.

When I talk about this change the first thing that comes to my mind are the films from two years ago like All The Dead Ones or even There is No Evil, the winning film of the 70th edition of the festival. I say again Berlinale has always tried to promote values ​​and cultures from all parts of the world and although I personally enjoyed this year's program full of sweet little problems of EU citizens I still believe that the lack of representation is noticeable and I hope this is an exception and not a future vision. If I were to look for a less subjective shortcoming of this edition and at the same time a shortcoming around which the festival team itself could not do much, then it would be the upcoming point.

3. Covid measures and their consequences

Moving EFM online is the first thing that has created a shortage of audiences at this year’s edition. The festival without people from the industry leaves the impression of a review of new French and German films and not the impression of one of the most important film festivals in the world. Also, the feeling of "meeting place" was further lost at the festival with pre-allocated seats, the introduction of penalties for unused tickets (which can not be offered to someone else because they are allegedly related to accreditations), the need to reserve seats for press conferences (which can be cancelled only up to 45 minutes before the start, and at that moment journalists are at screenings that they may or may not like and based on which they often decide whether to go to the press). Also, no matter how far from being the festival was, However, the parties brought with them many opportunities for new acquaintances and potential collaborations. In addition, watching 2.3 and sometimes even 5 movies a day with FFP2 masks is an exhausting experience for both older and younger filmmakers and cinephiles.

In my opinion, the most severe blow is certainly the regulations for entering the EU, including Germany during the pandemic (* I emphasize: I strongly oppose the views of anti-vaxxers). Due to COVID regulations, many fully vaccinated guests who had to come from outside the EU were forced to accept 5 days of quarantine or cancel their arrival because their vaccine is less valuable in the eyes of the EU than the same vaccine received in an EU member state.

The Berlinale festival team did their part of the job superbly, the measures of entering the festival locations as hard as they may seem at first and as much as denying it awakened a dose of security among the visitors. The festival was held, there is a significant shift in its quality compared to last year, and for the next edition, we can only hope that all currently rigorous measures will eliminate 73rd festival editions in full capacity.