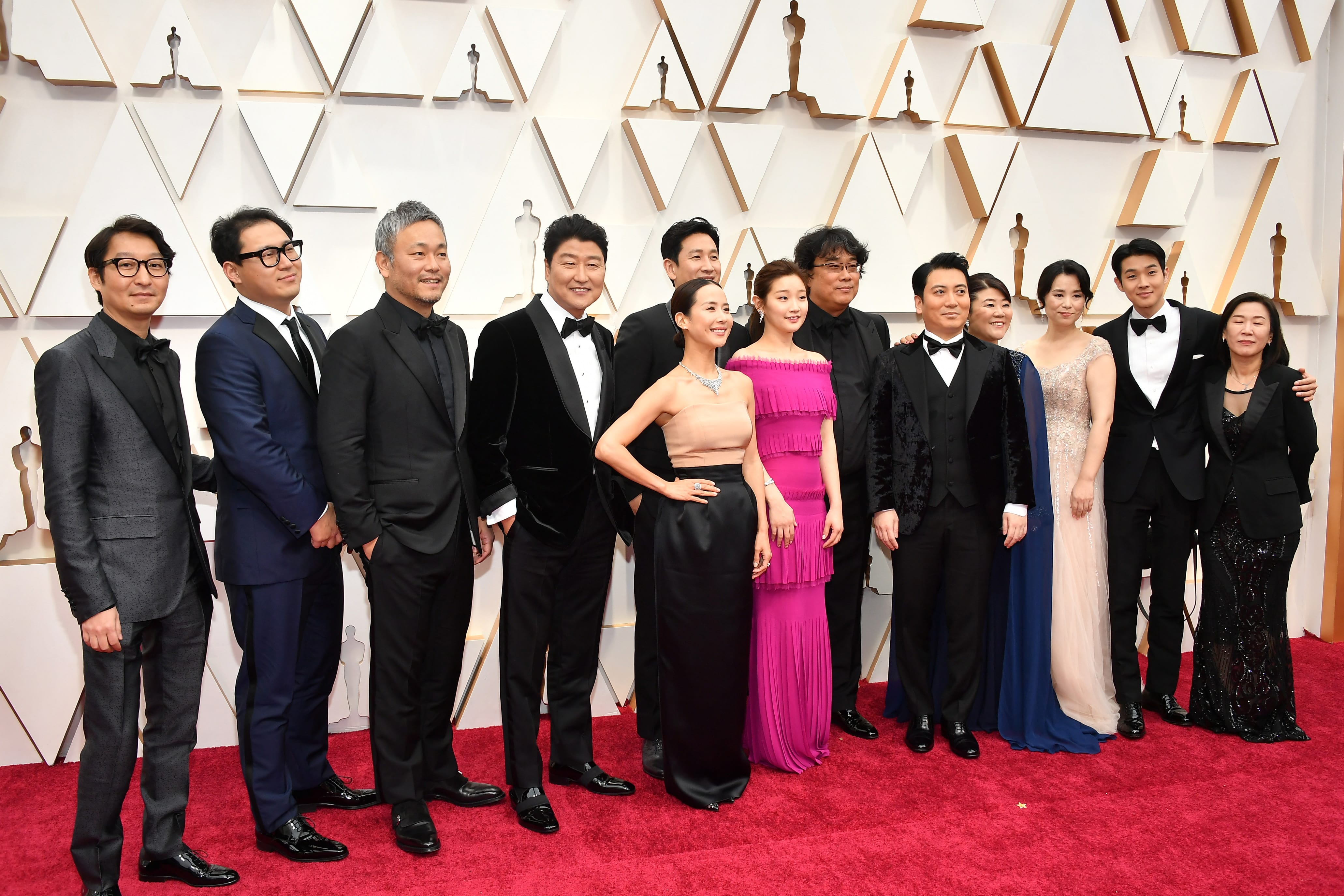 One of the most unpredictable and intense Best Picture races has come to an end. Bong Joon Ho's Parasite critically acclaimed drama-thriller that earned Palme d’Or last May, as well as Sam Mendes' WW1 epic 1917, were competing across the numerous festivals and award ceremonies up to the last nights Oscars. In the end, Parasite went into history as the first foreign-language drama that won The Best Picture. The film also won Best International Feature Film, which was another memorable moment, as well as the last two major Oscars Best Director and Best Original Screenplay.